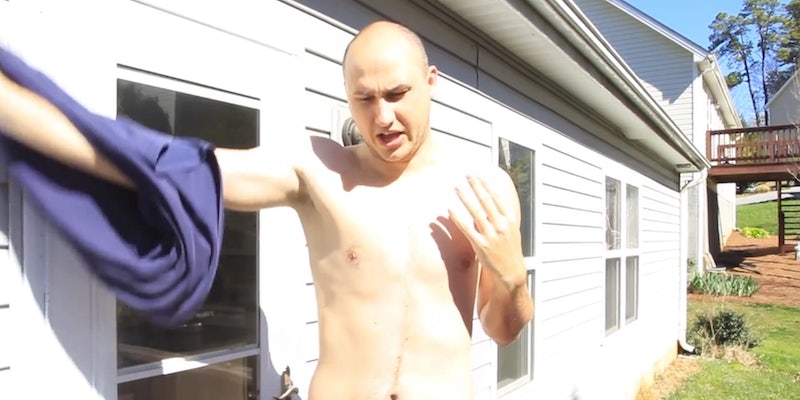 You’ve been taking your shirt off wrong your whole life

Watch this, and your mornings will never be the same.

This is just another thing we’ve been doing wrong our whole lives.

Thanks to Taras Kulakov, aka the Crazy Russian Hacker, we can now sleep in an extra minute or so in the morning or get to bed that much faster with a simple lifehack.

Before, taking off your shirt seemed to be a struggle of limbs getting caught in sleeves and too much effort for the extra lazy. But now, all you need is to focus on one arm.

And soon enough, you’ll be whipping that shirt off in no time at all.