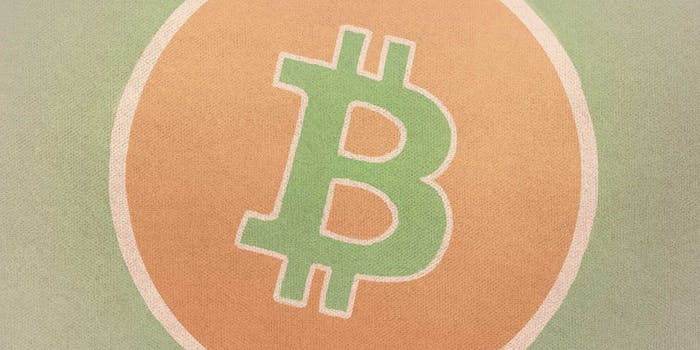 Thomas Jiřikovský's accusers say he stole tens of millions of dollars in Bitcoin.

A man long suspected as one of biggest thieves in Dark Net history is finally sitting in jail after trying to launder the millions of dollars he took during a monumental heist, according to Czech media.

The theft happened in the chaos that followed the arrest of Silk Road owner Ross Ulbricht. Thousands of black market customers moved to a relatively new anonymous website for illicit products, called Sheep Marketplace. But within weeks, that site was gone, as was customer’s money. Its owner was suspected of stealing upwards of tens of millions of dollars, as Bitcoin‘s value skyrocketed in Dec. 2014.

It took only a couple of hours before the Internet identified a suspect: Thomas Ji?ikovský. In a flurry, his Facebook page and real life address were exposed to the world. Ji?ikovský denied being involved immediately.

But now, Ji?ikovský is behind bars after attempting to buy a luxury home in Lusatia, a region in the Czech Republic, under his grandfather’s name.

Police described his funds to make the purchase as the “proceeds of crime.” Unable to credibly explain the origin of the millions of dollars he used to buy the villa, the police made the connection between Sheep Marketplace and Ji?ikovský quickly. Czech financial police launched an investigation into Ji?ikovský’s money and found that house had been paid for entirely in Bitcoins.

Police are not divulging the full details of their findings as yet.

As Ji?ikovský sits in jail, many are wondering if the same fate awaits other Dark Net thieves. Just two weeks ago, millions of dollars were stolen from Evolution, one of the largest online black markets to date.

There’s reason to be skeptical, however. Ji?ikovský’s name was outed within hours of the fall of Sheep Marketplace. No such event has taken place since Evolution’s closing.

Additionally, Evolution was founded and run by professional credit card frauds who have made a living for years laundering money. They’re likely much more adept at surreptitiously moving stolen cash.

Still, Ji?ikovský’s arrest shows that laundering millions in Bitcoins is not easy. Stealing Bitcoins on the Dark Net isn’t much of a challenge. Turning the digital currency into real world cash, though, is an entirely different question.