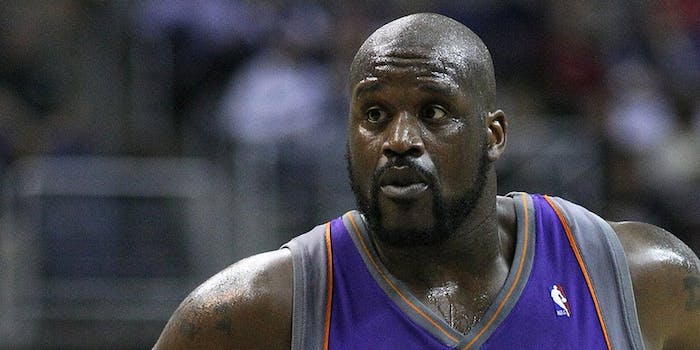 Shaq has a hilarious response to Heat fans mad at LeBron

This should put the matter to rest.

Hey, so, you know how some basketball player named LeBron James went back to the Cleveland Cavaliers after four seasons and two championships with the Miami Heat? You don’t? OK, you’re excused.

The other 300 million of you, however, may well be amused by NBA legend Shaquille O’Neal’s emoji-laden response to the backlash James’ decision has sparked, which culminated in Heat fans burning his jersey (as Cavs fans did when he left Ohio). In the most succinct way possible, Shaq reminds us that franchise loyalty isn’t something we can necessarily expect from our professional athletes.

He does have a point about holding James to unfair, unprecedented standards. Then again, could anyone ever really be mad at the guy who gave us this GIF?