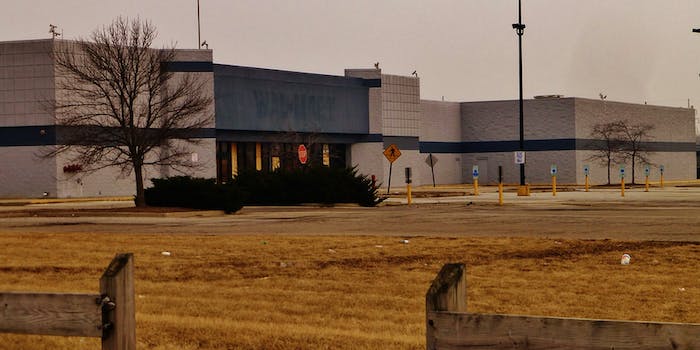 A shining example to the working class.

With American minimum wage jobs being what they are, it’s no surprise that some of the people who work them take their employment less than seriously. Even so, there’s something especially impertinent about the behavior of a certain Walmart deli employee named “Shane.”

While Shane is almost certainly an amusing fabrication, manifest only on an erasable whiteboard for messages from Walmart management, his irreverent workplace antics—as relayed to Reddit by Ardentleprechaun—have captured our imagination:

Shane was so instantly beloved, in fact, that an /r/shaneisms subreddit popped up and amassed more than 2,000 subscribers in just two days. Now you, too, can post stern warnings like “Shane, please stop putting mirrors in the self-checkout area,” or “Shane, customers do not need to come with you if they want to live.” Oh, Shane—we’d fire you, but we can’t stay mad.

Photo by Nicholas Eckhart/Flickr (CC BY 2.0)