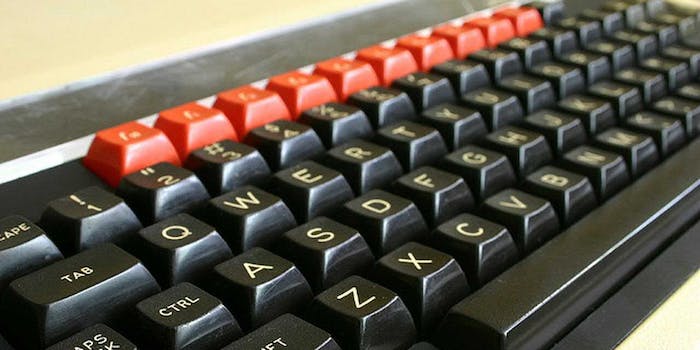 The latest foe for sexual predators: a bot?

Negobot poses as an innocent teen in chat rooms, down to the typos and abbreviations.

Bots are used for everything from customer service to buying up large numbers of sporting event tickets. Now, they could serve a new purpose: nabbing sexual predators.

According to the Independent, a tool dubbed “Negobot” has been developed in Spain with one precise goal: to lure—and catch—online sexual predators. The software will infiltrate chat areas where pedophiles are suspected of lurking and pose as an innocent teen. If addressed by another person in the chat, it will begin to work its magic.

“Chatbots tend to be very predictable. Their behaviour and interest in a conversation are flat, which is a problem when attempting to detect untrustworthy targets like paedophiles,” Dr. Carlos Laorden told the Independent. “What is new about Negobot is that it employs game theory to maintain a much more realistic conversation.”

The software uses seven distinct “personalities” and will insert typos and abbreviations to further plausibly impersonate a teenager. It also has the ability to resume discussions after lapses in time.

The use of such technology will surely help law enforcement simultaneously monitor multiple suspected areas. Additionally, it can increase the ease of storing everything from chat logs to even the suspect’s personal information.

While Negobot already has had “extensive” trial runs with Google Chat, it may be some time before the software is fine-tuned enough to see any sort of widespread practice. For example, according to the Independent, Negobot is still “unable to detect linguistic subtleties such as irony.”

There’s no word on if there are plans to develop a bot that instructs in-person suspects to “have a seat over there.”