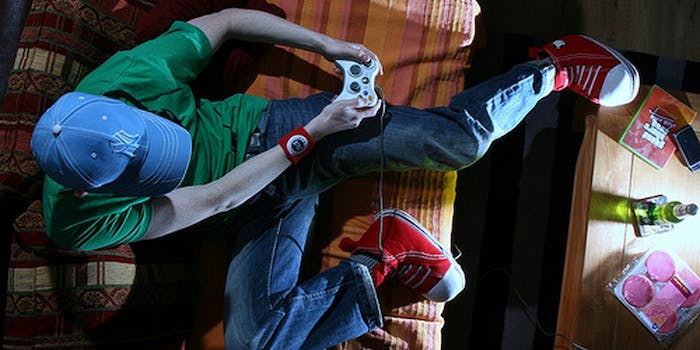 More than 3,500 video game accounts associated with sex offenders in New York were deleted on Thursday.

It’s “game over” for sex offenders in the state of New York.

“We must ensure online video game systems do not become a digital playground for dangerous predators. That means doing everything possible to block sex offenders from using gaming networks as a vehicle to prey on underage victims,”  Scheiderman said in a statement.

“Together we are making the online community safer for our children, not allowing it to become a 21st century crime scene.”

According to the statement, “Operation: Game Over” was a direct reaction to “recent incidents of sexual predators using voice and text chat functions in online gaming services to lure underage victims across the country.”

New York requires sexual predators to register their email addresses and online identities, but the purge is the first time the law has been applied to video games.

Is this game over or will predators find a way to hit reset?

Photo by The World According To Marty