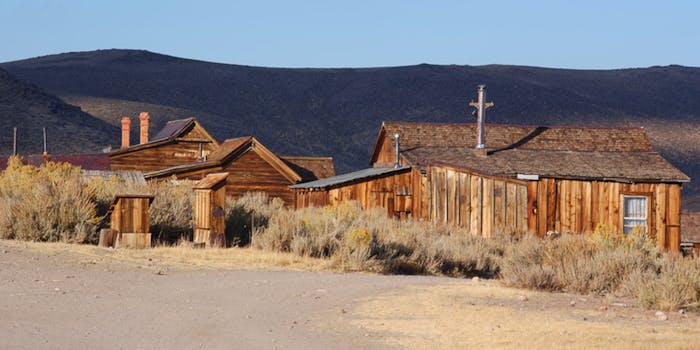 It's a remote, dangerous, unimproved piece of property, but it comes with a liquor license!

Let’s face it: $225,000 can go a long way on Craigslist. You can buy the company of multiple escorts, several thousand pieces of broken IKEA furniture in “good” condition—or even a whole town.

The entire ghost town of Seneca in northern California is up for sale, and its owner has turned to Craigslist in an effort to unload the property. 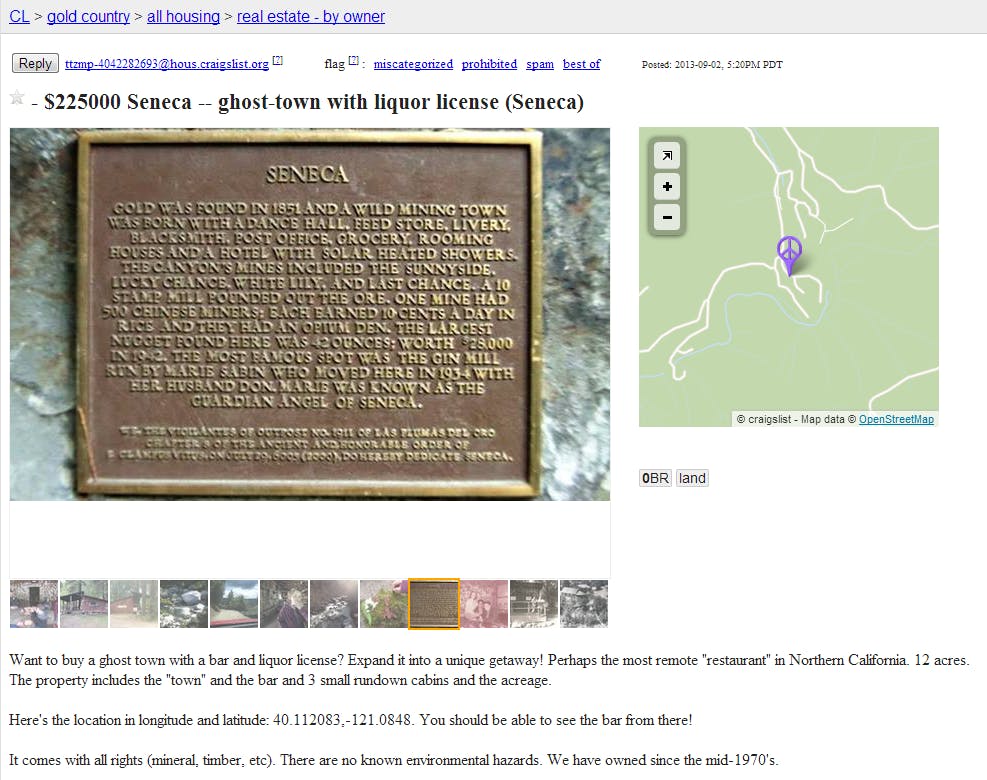 “Want to buy a ghost town with a bar and liquor license?” the owner wrote in the unintentionally hilarious posting. “It comes with all rights (mineral, timber, etc). There are no known environmental hazards. We have owned since the mid-1970’s.”

Several run-down cabins and even an island are part of the deal. The liquor license add-on is especially highlighted, since licenses in Plumas County are rare. Physical attributes aside, the community is also rife with historical significance: It was home of the “Woodstock of the West” festival in the 1970s (“we have a clipping somewhere,” notes the owner) and is “very close to, or containing a historic Chinese-built gold mine.” 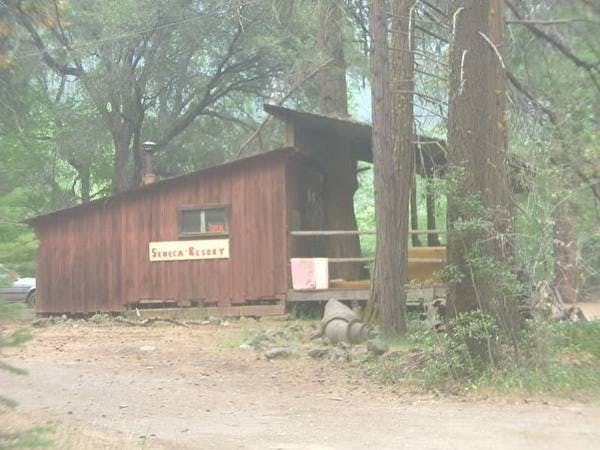 Granted, Seneca is not without its setbacks. 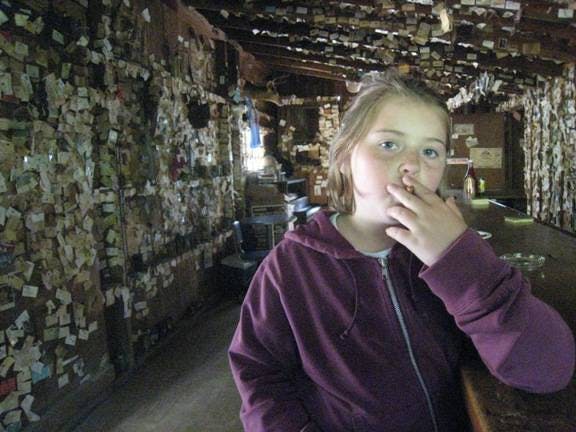 We’re not sure if the child smoking a cigarette is part of the sale.

It’s not the first time a town has been put up for sale online—cities have been on and off eBay for a decade now—but on Craigslist, Seneca could be a pioneer. At this rate, it’s only a matter of time before Detroit goes on the market.