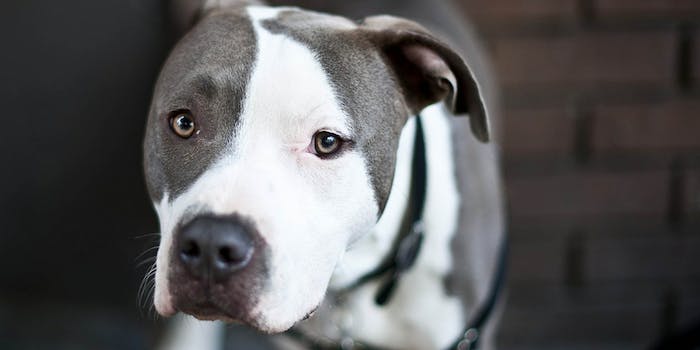 Scottish dog happily carrying in groceries will make your week

Dogs are great, even in the mystical country where the video was filmed.

Imagine, if you will, a tiny peninsula nation with nothing but ocean and ice to its north and west. A nation called Scotland, whose residents speak a dialect incomprehensible to the modern world.

Here, dogs aren’t only their owners’ best friends; they also have learned to carry in groceries. They are happy to do this, and they don’t pause to consider even once that if they were to stop and tear that plastic asunder, they’d have a feast.

The dog’s name, according to the title of this video, is Millie.