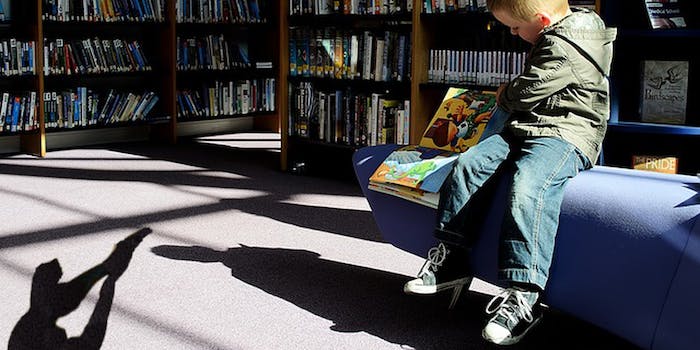 Facebook school shooting threat: “I will be on CNN”

"My father has three guns," he wrote. "I'm planning on killing him first and putting him in a dumpster. Then I'm taking the motor and I'm going in fast."

The 24-year-old made an anonymous post in February on a memorial page for a high school road accident victim.

“My father has three guns,” he wrote. “I’m planning on killing him first and putting him in a dumpster. Then I’m taking the motor and I’m going in fast.

His post led to 3,000 children in Warren County staying away from school the next day. He made the posts in the wake of the tragedy in which 20 children and six adults were killed at a Newtown, Conn., elementary school.

Elliott, who has been remanded in custody since his February arrest, admitted one count of making a threat to kill and eight counts of sending grossly offensive messages at Newcastle crown court Friday.

“He said he was a part-time troll. He said he decided to post offensive comments to see what kind of reaction he could provoke,” prosecutor Gary Buckley said, according to the Guardian. He added Elliott was aware of the Newtown shooting, but did not “expect the threats to be taken seriously and didn’t expect them to cause the reaction they did.”

Students, teachers, and authorities, however, couldn’t take the chance he was only kidding.