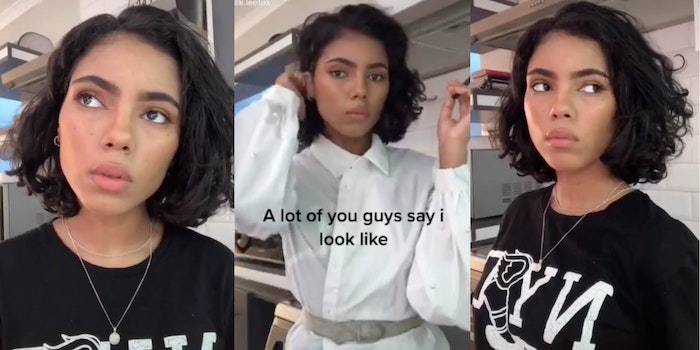 'Scarjo finally reached her goal and became a woc.'

A young woman on TikTok is going viral for looking extremely similar to Scarlett Johansson.