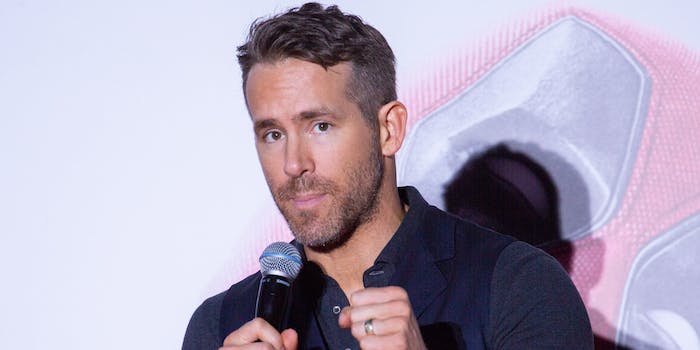 Ryan Reynolds launched a streaming service. It only offers his 2003 movie ‘Foolproof’

Obviously it's a marketing stunt.

Ryan Reynolds, the undisputed king of ridiculous marketing gags, is launching a streaming service. It’s technically an ad for Mint Mobile, but you know what? It’s still pretty funny.

In the increasingly cluttered realm of the streaming wars, Reynolds has carved out a very specific niche: A service that only streams his 2003 movie Foolproof. This low-budget Canadian heist film received so little attention that it doesn’t even have an official rating on Metacritic or Rotten Tomatoes. However, we strongly suspect it wasn’t very good. It also seems likely that the streaming rights were very cheap because Mint Mobile was able to buy it up for this stunt.

Yes, you can now watch Foolproof for free on… Mint Mobile+.

Honestly, the Mint Mobile+ homepage is pretty great. With a Netflix-style layout, it advertises a full library of films from various genres… all of which are the 2003 Ryan Reynolds heist movie Foolproof:

The site will apparently only up until the weekend, so if you’re keen to watch a subpar stream of what sounds like a pretty bad movie, use your time wisely!