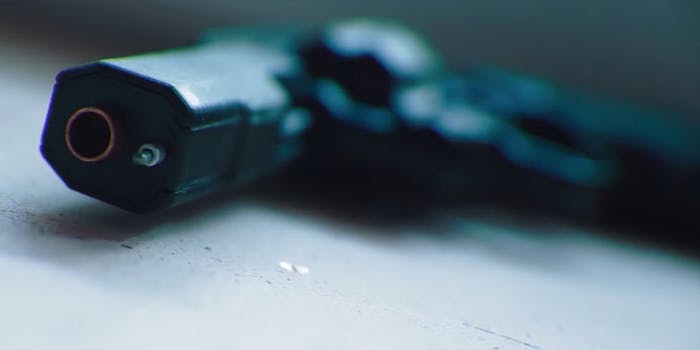 Russians have a new roulette—and it involves a 10,000-volt Taser

This is unreal—except it actually exists.

If you have to ask why, then you’ll never understand.

Russians are engaging in an unbelievable “game” called Perm, named after the city where it is played. It is effectively Russian roulette, but instead of using live ammo, they’re using much-safer—but still terribly painful—Tasers that send out 10,000-volt shocks to the recipients. 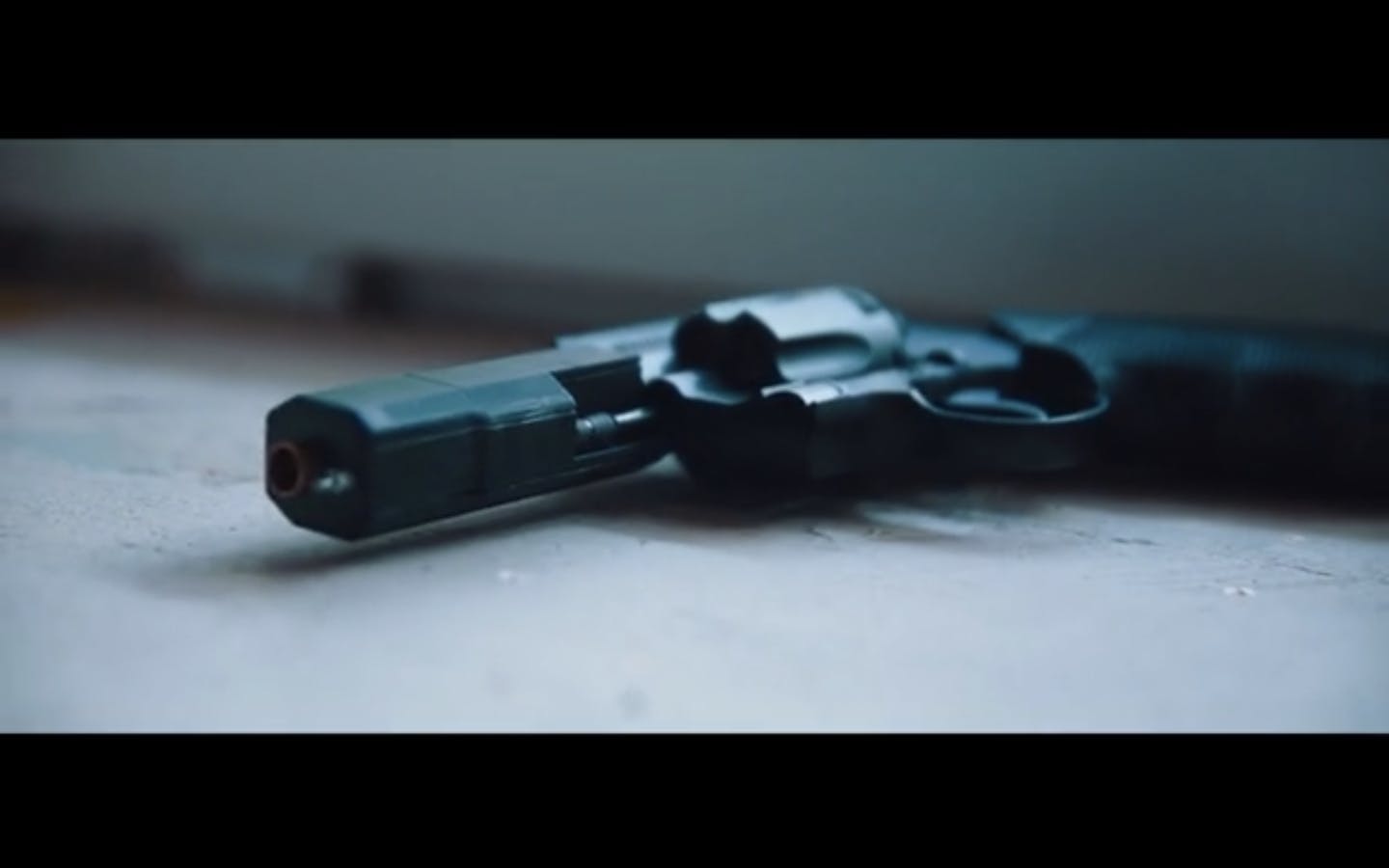 These modified Taser guns have seven chambers. One live “round” is inserted. Players spin the barrel to randomize things, and they take turns pulling the trigger with the gun pressed to their head, neck, or arm to see how lucky they get. Every time they avoid a shock, they insert another round to raise the stakes. Last man standing “wins,” I guess?

The game was invented by a former champion fighter named Valery Eschenko, who dreamed it up in a hospital while he was getting medical treatment for an injury. Perm is certainly less risky than it’s real-guns-and-bullets counterpart—but we’re still dealing with 10,000-volt shocks. It’s still dangerous and could be downright deadly for anyone with a heart condition.

We know—safety, safety, yadda, yadda, yadda. Let’s just watch some hard-heads shock the living crap out of themselves.