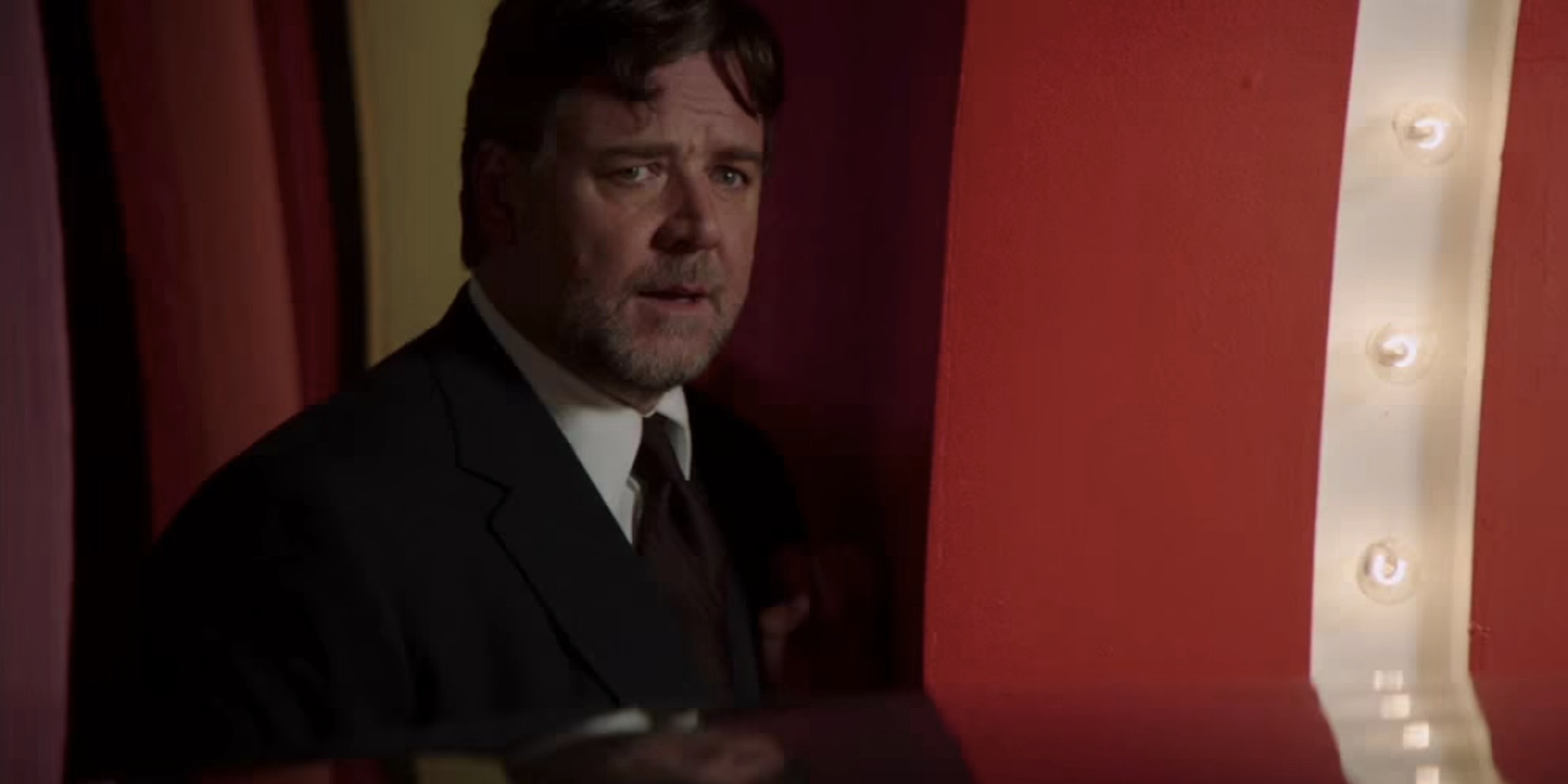 Hoverboards have been all the rage this holiday season (even if they don’t really hover and were causing spontaneous fires). They they also sent actor Russell Crowe into a different sort of rage.

The 51-year-old actor was not too pleased on Monday when Virgin Australia barred him from boarding a flight with a hoverboard (it’s unclear if it was his hoverboard or his kids’). So, as any frustrated patron would, he took to Twitter to complain about ill treatment.

Ridiculous @VirginAustralia. No Segway boards as luggage? Too late to tell us at airport.Kids and I offloaded. Goodbye Virgin. Never again.

Instead of succumbing to celebrity and making an exception for Crowe, the airline responded with a reasonable justification for the policy.

@russellcrowe Hi Russell, due to safety concerns over the lithium ion batteries in hoverboards, these have been banned on all major… 1/3

@russellcrowe …Australian airlines and many around the world. We're sorry you were not aware of this prior to check-in today. We… 2/3

@russellcrowe …hope to see you on board again soon. 3/3

Still frustrated and not ready to back down quite yet, Crowe was wondering where the airline’s “duty of responsibility” was in all of this.

.@VirginAustralia I'm awaiting your reply, where is your duty of responsibility in this? Why not tell me when I am booking my ticket?

Reminder, this is the man who also threw a Twitter tantrum when he thought Clickhole was real. Looks like he mostly utilizes his 140 characters to voice his anger, no matter how ridiculous the situation is.

But Virgin Australia was also ready to put Crowe back in his place, letting him know that there’s indeed a section in booking and check-in that says hoverboards are a no-no.

@russellcrowe Hi Russell, this information is outlined in the Dangerous Goods section in the booking confirmation and check in… 1/4

@russellcrowe …reminder emails you will have received. We have also communicated this on Facebook and Twitter, as well as… 2/4

@russellcrowe …through the media. We understand your frustration, however please appreciate that safety is our number one… 3/4

Virgin Australia will not take shit from its customers, even goddamn gladiators.