For most of us, attempting to solve a Rubik’s cube is a humbling experience. Even with the various solution videos available on YouTube, you still need to remember several different algorithms, and making one or two mistakes can mean starting over from the beginning.

The fact that some 14-year-old kid just solved one in under 5 seconds isn’t going to make you feel any better. 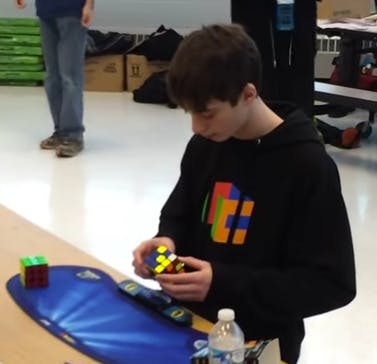 But the real magic of the cube lies in its design. Creating a core that would allow users to rotate the blocks in all directions was a brilliant feat of engineering, and ever since Ernő Rubik pulled it off back in 1974, people have been trying to outdo him by making larger and larger puzzles.

The current record holder is a massive 17×17 cube created by Dutch puzzle builder Oskar van Deventer, appropriately named “The Over the Top Cube.”

An anonymous puzzle-builder has trying to break that record for some time by using his 3D printer to create a 22×22 cube. So far, it hasn’t worked out, but his epic fails are well worth watching.

What’s great is that even after the first fail, he started over and spent lord knows what percentage of his life reconstructing the cube, only to have it fail in even more dramatic fashion.

But people don’t break records by giving up. We hope that whoever this guy is, he keeps working and eventually creates a working 22×22 cube—or at least keeps posting these spectacular results. 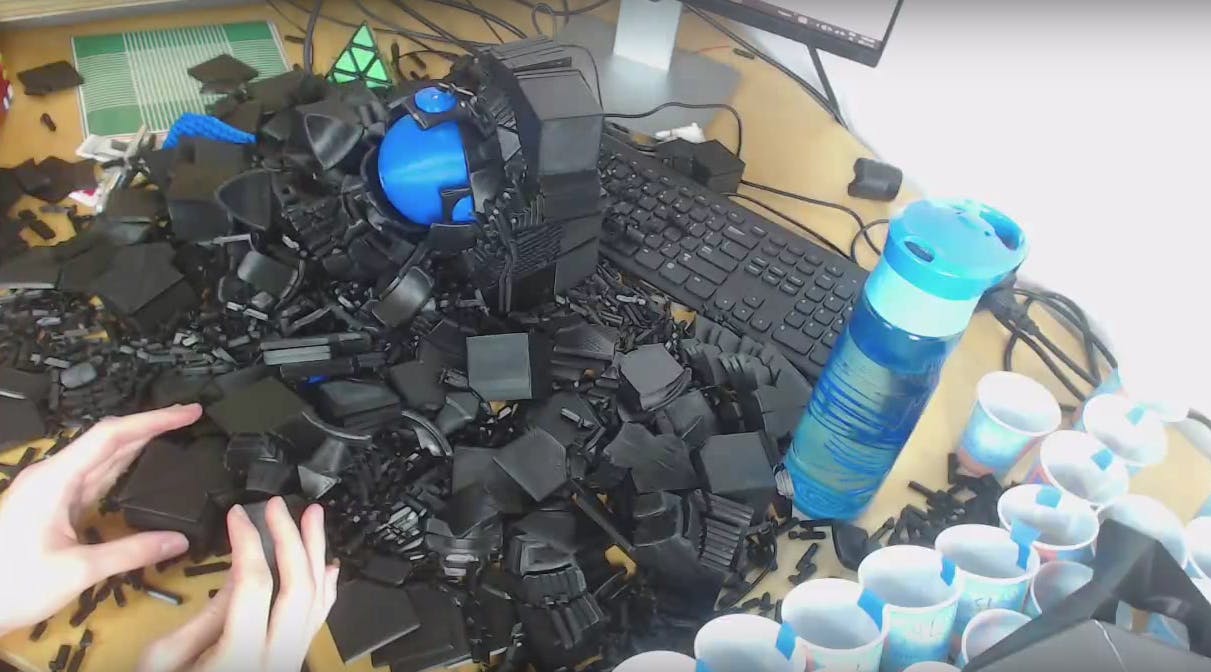