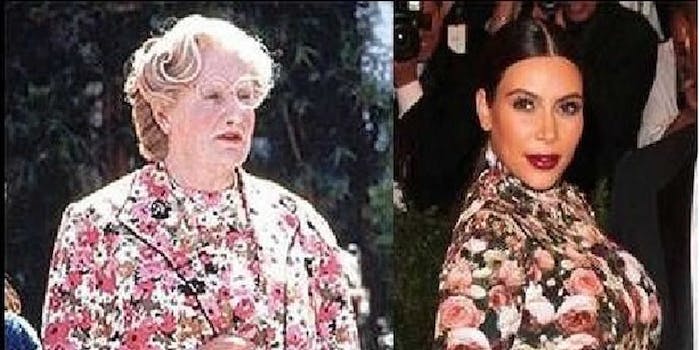 Here are all the highlights from the week on Twitter. 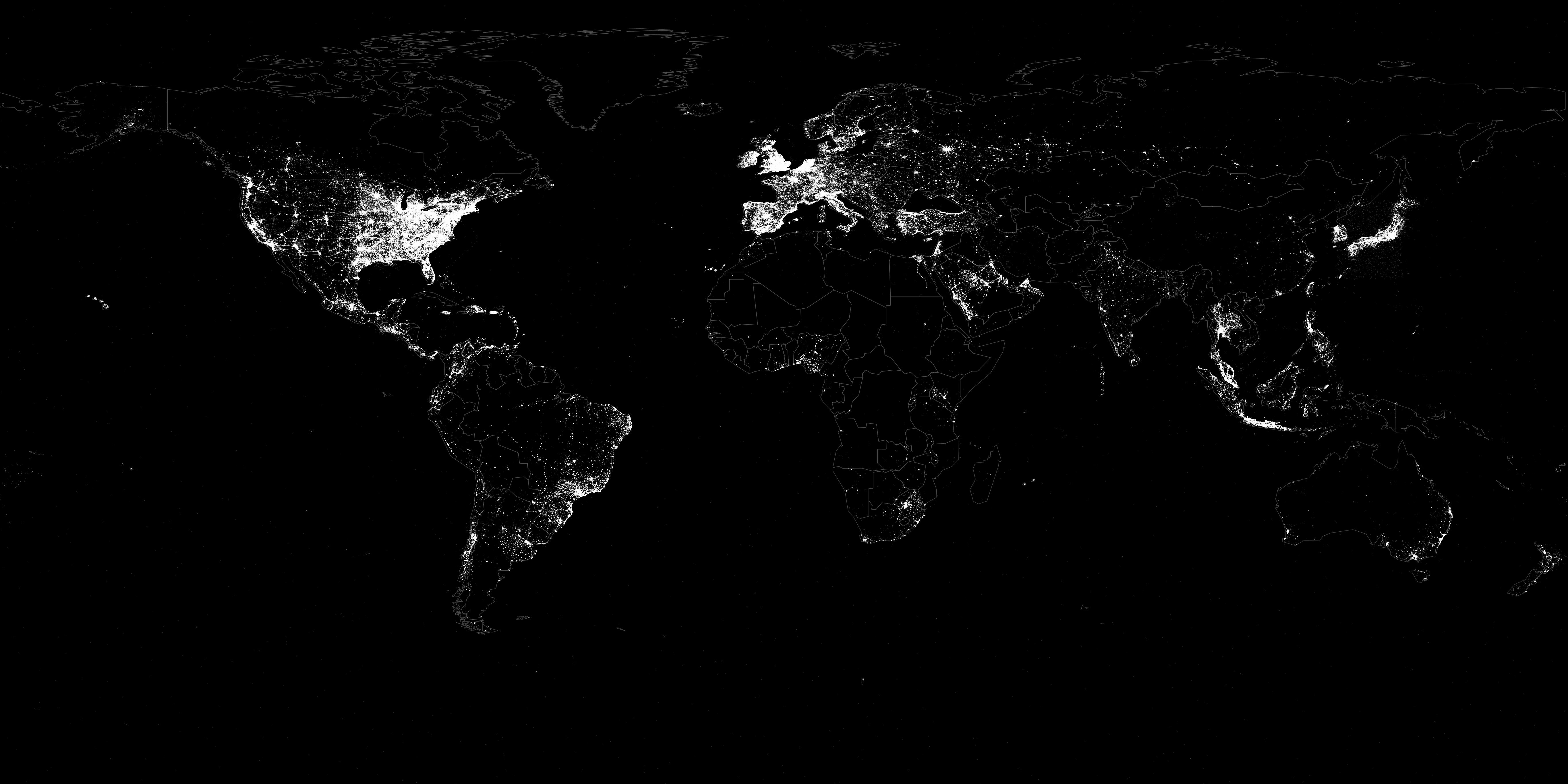 I think I wore it better! twitter.com/robinwilliams/…