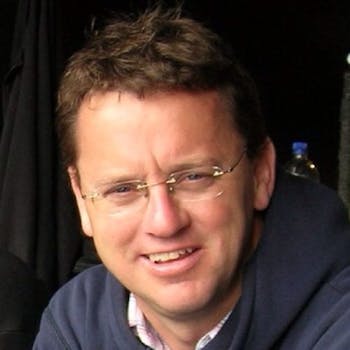 Rob Wilson, a U.K. Conservative Party politician, tried to tweet a link to an essay about the BBC. Instead, he tweeted this.

Rob Wilson, MP for Reading East and an aide to Health Secretary Jeremy Hunt, intended to share a link to a blog post regarding a BBC complaint. However, Wilson instead sent Twitter followers to this: 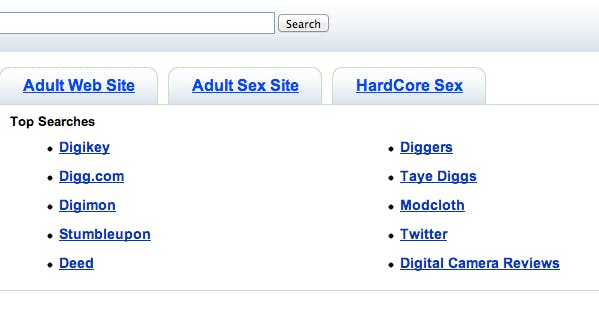 Wilson deleted the tweet, but not before followers noticed the gaffe. His mistake has been archived for a lifetime of humiliation on Topsy and Politwoops, which logs politicians’ deleted tweets.

The dodgy link came from Conservative Party headquarters, according to both the Telegraph and political blogger Guido Fawkes.

The post he had intended to link to was about the market trader who claimed he was left with £53 a week after rent and bills. That spurred a popular petition urging Iain Duncan Smith to live off that weekly income for a year after the Conservative MP claimed he could do so.

Reports since suggest the trader brings in over £150 a week between housing benefit, tax credits, and his wages.

The Telegraph suggests the error “appears to not have been [Wilson’s] fault.” That’s nonsense, since he’s accountable for the tweets that appear on his feed. More importantly, Wilson perhaps should have checked the link was legitimate before sending it.

It would seem either someone at Tory HQ was pranking Wilson, or the MP has a very liberal definition of personal time during the workday.

As far as we know, SexyDigg has nothing to do with Digg.com.