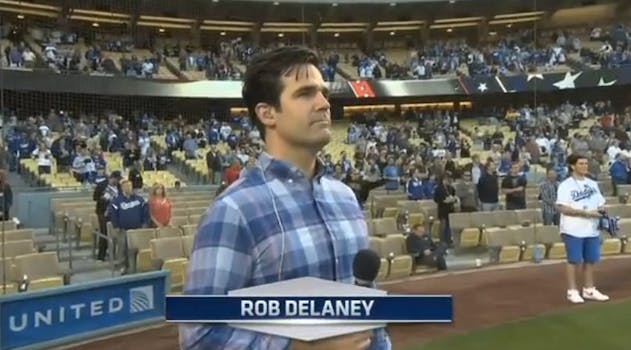 The funniest person on Twitter might not be the ideal candidate to sing the National Anthem before a sporting event, but following an awkward interview he belts out the song a lot better than most people expected him to.

The owner of the friends-as-pets brings a girl home for a date, and the usual pet behavior doesn’t go over as well in human form. The dog is over-friendly while the cat is good at being a creep, and they both agree on how to handle a vacuum cleaner.

Her dragons and companions may be puppets, but a pint-size Daenerys Targaryen may be even more sadistic than her TV counterpart. She pulls off Bran Stark’s legs, smother Khal Drogo with love, and still giggles once it’s over.

These kids may think that being a policeman is awesome, but it turns out that they’re not very good at it. They have the “shoot first, ask questions later” mentality (albeit with finger pistols), wrap crime scene tape around a suspect, and even think a man laying down is dead.

He may be no Chuck Testa, but Goorgen is prepared to help you fix your car whether it’s domestic or foreign. The newest local commercial from Rhett & Link comes with a catchy jingle and dance moves as they shift gears in a busted car.