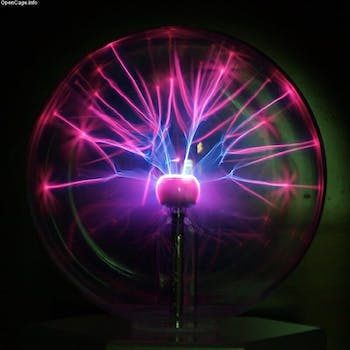 Science for the masses

Reddit holds a good old fashioned science fair. Except that it is, of course, online.

Social news site Reddit has run the gauntlet of bad publicity over the past few weeks.

But its users are already back to doing the kind of things that made the site famous for all the right reasons.

The folks behind r/AskScience are launching a reddit-wide science fair — you know, the baking soda volcano conventions of your youth. Except this one will played out pseudonymously on a site with more than 20 million unique visitors a year.

Participants will create and run their own experiments and then present them to the judges and the Reddit masses by Nov. 28. They can’t spend more than $40.

It’s the social news site at its best—a massive user-conceived and run project, all for the greater good (in this case, for science!).

When it’s not running science fairs, r/AskScience section is a kind of ongoing experiment in its own right—this one in social learning. Users submit science questions and real scientists answer them. The section boasts a readership of about 67,000.

The experiments will run through Nov. 28 at which point r/AskScience’s hand-picked judges will choose the winners. Reddit’s staff will donate prizes, though they’re not giving more specific details just yet.

Oh, and don’t worry: experiments in methamphetamine production are not OK. The subreddit has already banned the use of DEA-controlled substances. So, sorry, wannabe Jesse Pinkmans of the world — you’ll have to stick to messing around in the back of your RV.