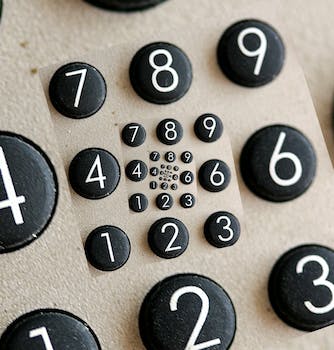 A recent data dump reveals the concentration of power at Reddit's top sections.

The data was released by redditor Deimorz, himself a moderator of some big sections on Reddit, including r/gaming and r/games. It reveals that there’s nothing democratic about the influence some people hold on Reddit.

Reddit’s most influential moderator, qghy2, for instance, holds sway over 86 subreddits, with nearly 25 million subscribers in total. Just four spaces down on that is moderator Kylde, who moderates 19 subreddits. Compared to qghy2, Kylde’s combined subscribers number is tiny: 9 million.

The biggest subscriber to moderator ratio, meanwhile, goes to r/atheism, which boasts only one moderator per 480,000 users.

Moderators on Reddit are mostly volunteers. You can become one by creating your own subreddit or getting invited by someone who’s already a moderator elsewhere.

Subreddits are basically kingdoms, governed by their own rules. So a moderator’s job varies depending on where he or she works.

Educational subreddit r/askscience, for instance, is governed by a strict set of rules to cut down on unscientific speculation, which requires an extremely active cadre of moderators. r/TrueReddit, meanwhile, is an experiment in Reddit purity: Content there is ruled by subscribers’ upvotes and downvotes. Its moderator, kleopatra6tilde9, only checks in to handle spam.

In fact, the only moderator task that’s consistent across Reddit is spam management. Legitimate submissions are often incorrectly marked as spam, while actual spammers sneak through all the time.

But no matter where a moderator works, his or her powers remain the same: the ability to delete posts and comments and to ban users. A top link from Reddit can funnel hundreds of thousands of unique visitors to a site within hours. So at the top subreddits, that means moderators wield a whole lot of power—not just over Reddit, but over the Web as a whole.