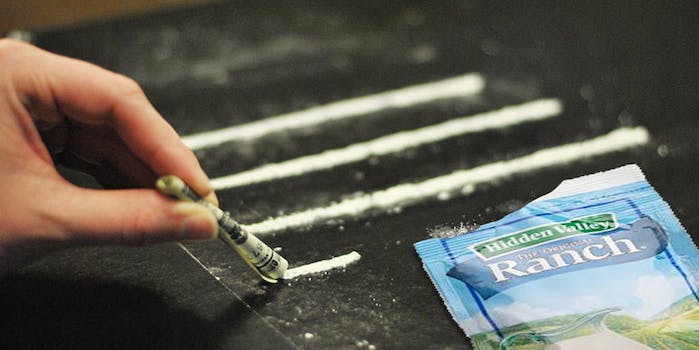 This Internet hero is a one-man ranch dressing marketing team

"You want your whole home to smell like that first big inhale everyone takes when you screw off the lid of a fresh bottle of dressing.”

Coming to an imaginary drugstore near you this spring: Hidden Valley Ranch dressing flavored oral strips and scented candles.

These inventions are the brainchild of Mickey Dwyer, a Brooklyn-based funny man who recently wrangled Girls star Lena Dunham to help him sell a couch on Craigslist by Photoshopping her into a photo of it.

Dwyer has created two quirky TV commercials and 11 different print ads for Ranch dressing as an attempt to grab Hidden Valley’s attention and give them a good chuckle.

“If you love something, much like loving a person, you will find all kinds of ways to get it into your body,” Dwyer told me. “There’s the scented candle that has become so popular because people want their homes to smell so good. You want your whole home to smell like that first big inhale everyone takes when you screw off the lid of a fresh bottle of dressing.”

The videos feature voice over work by Sarah East, flying pizzas, and the tagline “Cause here in the Valley, it’s about family.”

“It would be awesome if when the candle has melted you could use as ranch actually,” gantz32 commented on Reddit, which has helped both videos collect more than 300,000 views combined. 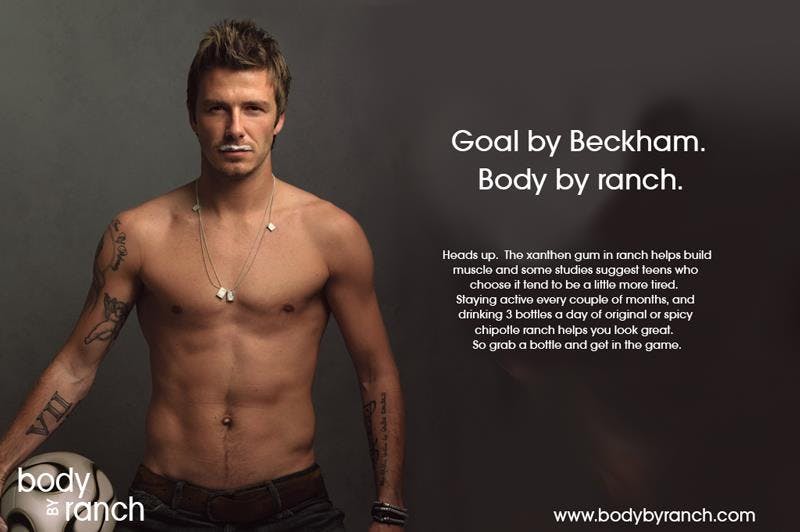 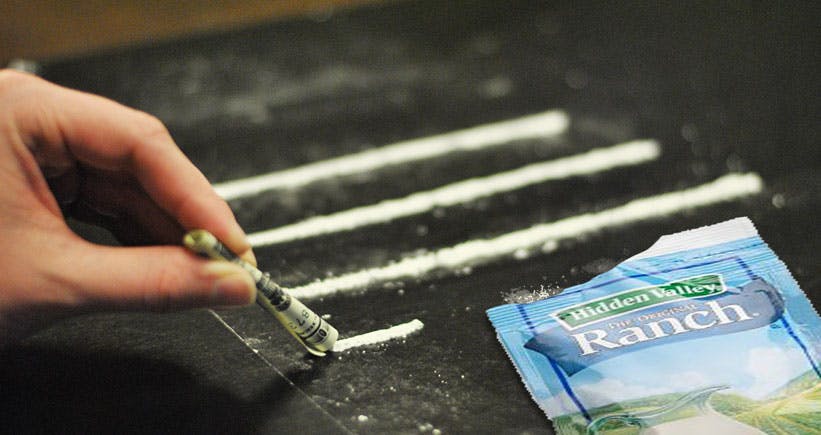 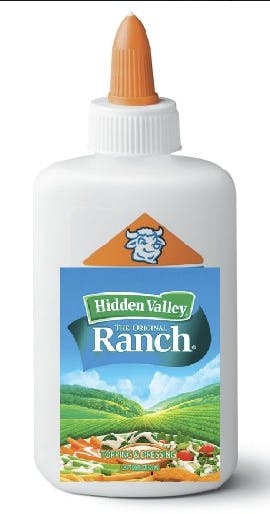 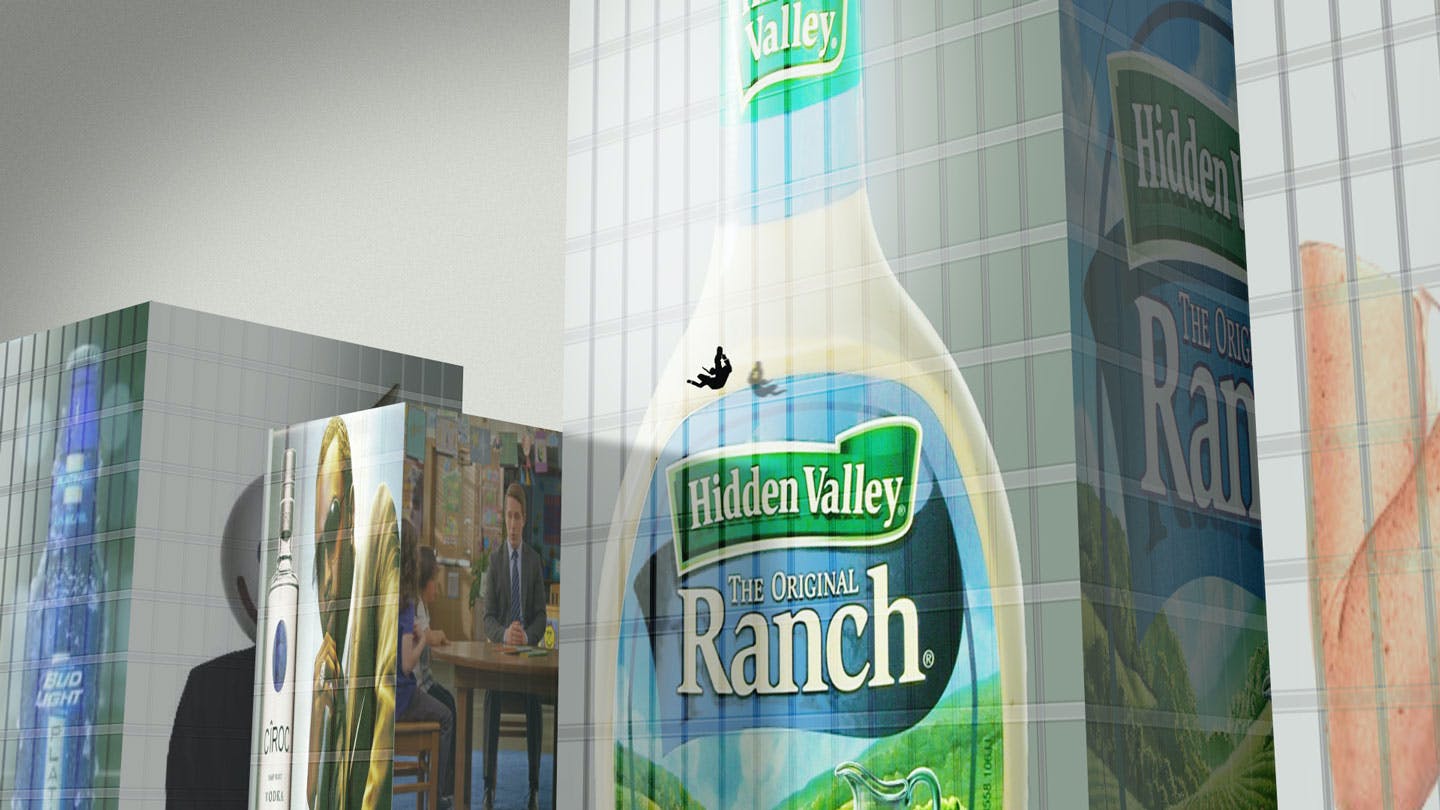 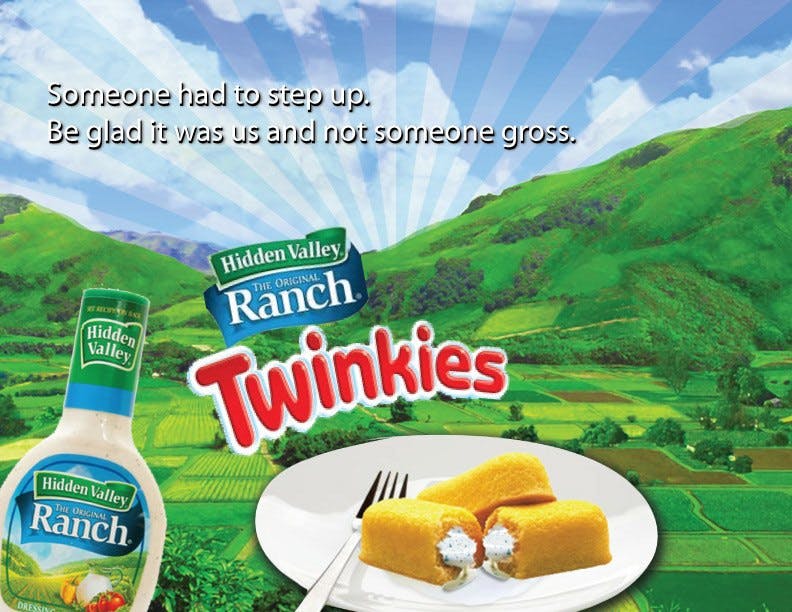 Despite messaging Hidden Valley a few times over the past year with his creations, he’s never heard anything back. But that hasn’t stopped him from being its biggest supporter (and keeper of random dressing-related facts).

“As everyone knows, Ranch Dressing surpassed ketchup as the leading condiment in U.S. markets back in the 90s or something,” he said. “That means it’s the best. It’s the best sauce there is. You can dip anything into it. Pizza, hot wings, spoons, straws. Hidden Valley is the leader in the ranch dressing game.”