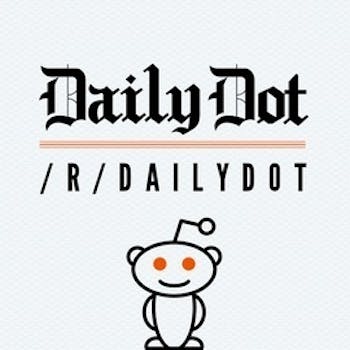 As users ponder the year in Reddit, a new live-interview session by another congressional hopeful hints at the political maelstrom brewing on the social news site.