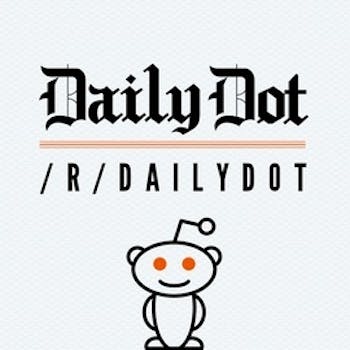 Reddit quickly recovers from its emergency maintenance yesterday with threads on NASA's Opportunity rover and the Russian demonstrations.