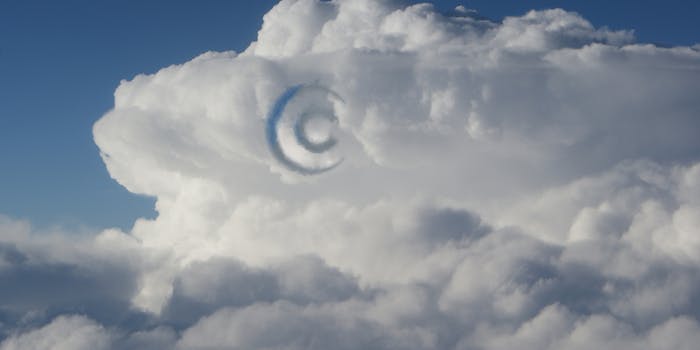 Have a Comcastic April Fools' Day!

Thanks to the Internet, everyone pretty much hates April Fools’ Day now.

The rule of never entirely trusting anything you see online is doubly true for April 1, when it suddenly becomes impossible to determine if the button Amazon installs next to your washing machine allowing your curious cat to order 100 boxes of detergent just by playing a fun button-pushing game is any more or less of a joke than Google’s new panda-based search platform.

On one hand, people are credulous suckers who deserve to be tricked, and anything to gently shame them into to being more skeptical information consumers is probably for the best. On the other hand, most April Fool’s jokes are terrible, unfunny wastes of everyone’s time.

When a bunch of Reddit users pretended to do an ‘Ask Me Anything’ (AMA) interview posing as Comcast’s PR department, however, our love for the holiday came flooding back.

The joke here is that Reddit users’ hatred for Comcast knows no bounds, and an actual company executive subjecting herself to an AMA would be the Internet equivalent of a bloodbath.

(Unless, of course, the AMA came from an anonymous employee and was titled, “I work for Comcast, and it is ruining my life,” which actually happened.)

The April Fool’s version, which was part of a larger joke throughout the r/technology subreddit, played out with people asking softball questions and the fake Comcast reps answering with pure, unadulterated evil.