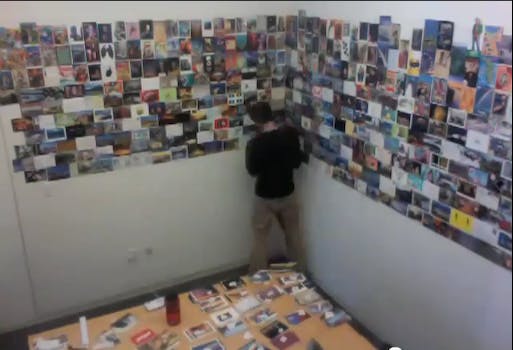 Reddit’s new “about” page provides a quick overview of the social news site—on its own terms.

Reddit finally has a landing page for newbies—and all it took was seven years.

Reddit’s new “about” page does page exactly what you’d expect it to: Provides a quick overview of the site for anyone disoriented or confused by its seemingly infinite ladder of blue links and massive comment threads.

“Basically, the idea is to gather things we’d like to show the world when we tell them what reddit’s about. It’s a place to introduce reddit in reddit’s own words. A place to showcase reddit’s community, culture, and history, and a way to introduce roughly what we’re about to visitors who’ve never been here before.”

That introduction is still pretty bare bones and doesn’t extend beyond a few quick blurbs about some of Reddit’s core functions: subreddits, votes, and commenting. Indeed, Reddit seems eager to put much of the work of newbie education into the hands of the community. It also announced Wednesday that the two-year-old and mostly abandoned r/about has now become an official, staff-run home for Reddit education—a place for curious redditors to ask questions and others to post news clippings or general musings about the site.

At r/TheoryOfReddit, the site’s home for self-analysis and meta-pontification, redditor tick_tock_clock wondered if the new page was already failing to fulfill its most basic purpose:

You’ll also find a who’s who of Reddit staffers on the page, as well as a gallery of postcards that fans have sent the site over the years, a digital archiving project the company has been working on for months. Besides the digital gallery, the company also commissioned its office artist, Josh Wardle, to make a wall mural from the postcards.

Here’s a time-lapse video of the process.

And here’s our video from last year, when the postcards had yet to move out of mail bins.