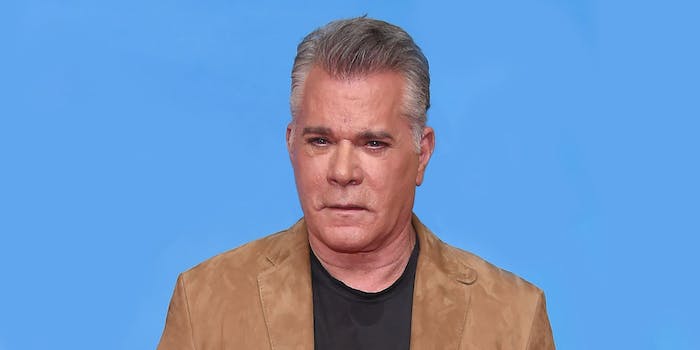 Tributes for actor Ray Liotta from around the world came pouring in after news of his sudden death in the Dominican Republic at the age of 67 broke earlier Thursday, and while one project was cited more than any other, the wide range of projects mentioned resulted in some great reflections of an actor with a vast career.

Liotta was best known for starring in the Martin Scorsese gangster drama Goodfellas, and his co-stars Robert De Niro and Lorraine Sacco eulogized him.

“I am utterly shattered to hear this terrible news about my Ray,” Bracco wrote. “I can be anywhere in the world & people will come up & tell me their favorite movie is Goodfellas. Then they always ask what was the best part of making that movie. My response has always been the same…Ray Liotta.”

Liotta’s career and legacy online went far beyond Goodfellas. Some people went to cite later films Liotta worked on such as Marriage Story and The Many Saints of Newark, as well as the vast array of often violent characters he portrayed.

Several tributes included a nod to his work in the Grand Theft Auto franchise, which can come off as an oddly specific nod—but one that meant a lot to its audience.

There was even a nod to the small role he had in The Bee Movie (already a meme staple), where he played a version of himself who was pushed to the end of his wits while on the stand.

But on the internet, Liotta was also a meme and a notorious reaction GIF thanks to a particularly memorable laugh from Goodfellas (including one iteration edited so that Liotta had lasers shooting out of his eyes).

He completed two projects prior to his death, a film directed by Charlie Day and Elizabeth Banks’ Cocaine Bear.