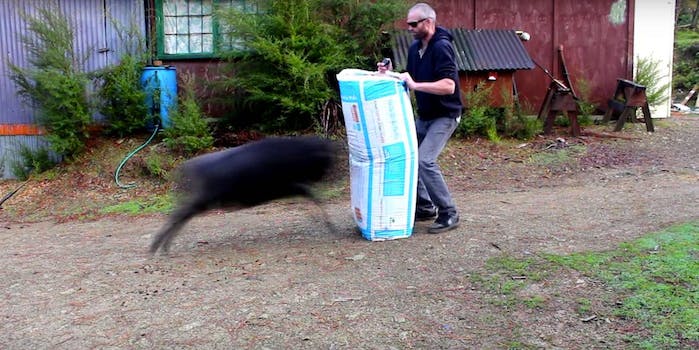 It's gonna be a cold winter if this ram has his way.

It probably goes without saying that rams love ramming shit. Unfortunately that can get in the way of humans getting things done.

When the owner of Rambo, the infamous “Angry Ram,” was innocently trying to insulate his home, he didn’t get very far before Rambo decided that he didn’t care for the idea. Leaving the poor guy with no choice but to forget about home improvement and focus on helping Rambo get his exercise in.

Maybe the cantankerous mammal was just upset his owner was using glass wool instead of the real thing? Although it’s more likely Rambo just likes destroying things with his head. 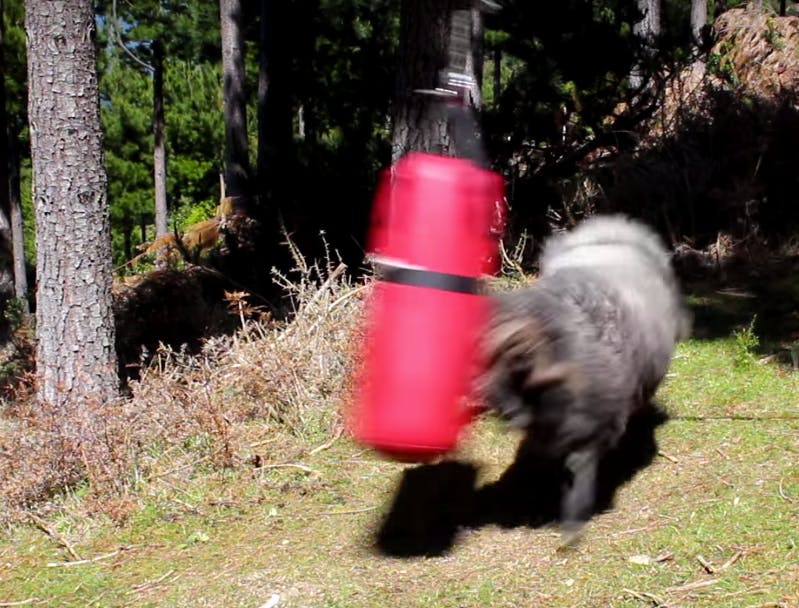 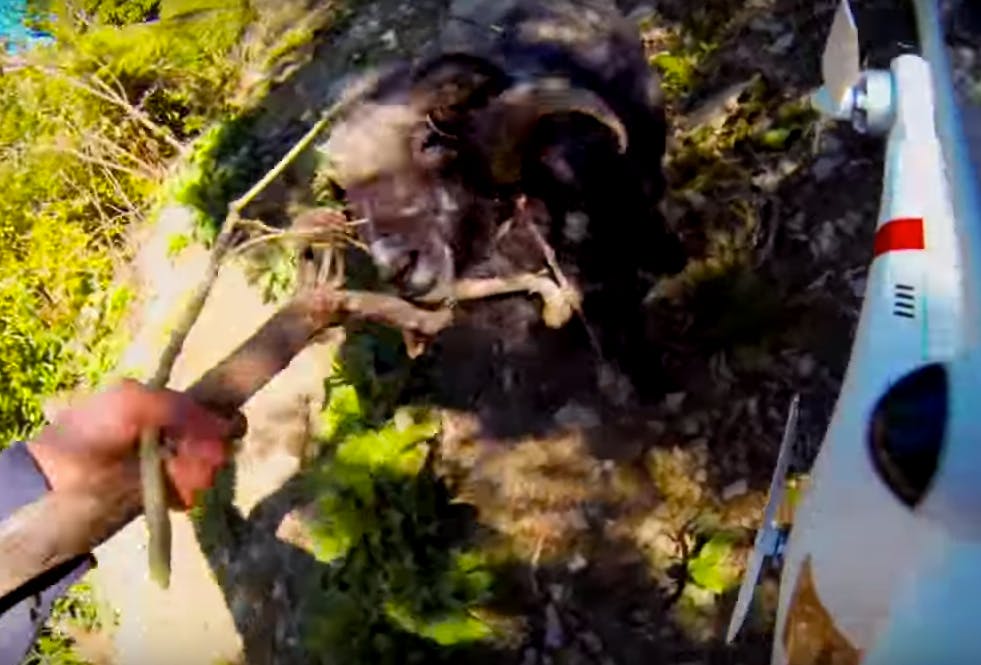 And, most famously, a motorcycle. 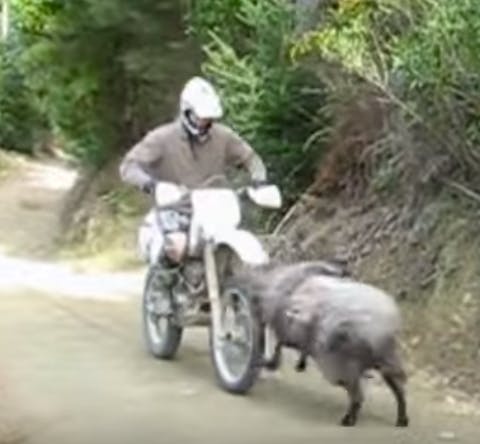 After all, there’s a reason he’s named Rambo and not Steve or something.