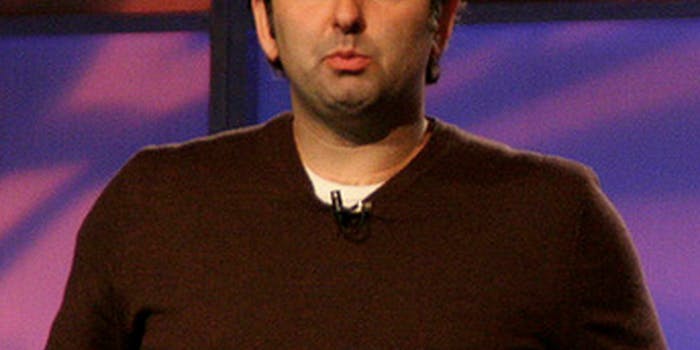 On eve of protest, Etsy plans to go global

A global Etsy does little to eliminate shopkeepers' concerns.

Etsy has plans to expand both financially and globally—whether its sellers like it or not.

The New York City-based network announced Wednesday that it has raised $40 million in venture financing, and plans to use the funding to expand Etsy to other countries.

Since Etsy CEO Chad Dickerson took the helm in August, the “handmade marketplace” has focused increasingly on global efforts. Etsy now employs 300 people around the world, from America to Australia. The site is now functional in French, and Etsy recently held its sustainable-business conference, Hello Etsy, in Berlin.

Dickerson tied the new funding to Etsy’s goal to grow globally in his Notes From Chad column on the Etsy official blog:

“What do we plan to do with the money we’ve raised? Two simple things, really: we plan to grow Etsy into an economic force all around the world and we want to provide more products and services to help sellers succeed and build their businesses on the Etsy platform.”

However, some Etsy sellers are uncomfortable with the idea of global growth. After the Etsy blog promoted a seller with ties to a factory in Malaysia, some worry that global expansion is just another word for offshore factory production.

In the Etsy forums, community members expressed their trepidation.

“[U]gh. well at least now we know why the [sic] opened the door for resellers to enter more openly with their Balinese boats,” KoutureKrochet wrote.

“Ugh, that Notes from Chad does not mention the word ‘handmade’ ONCE,” wrote Gina Divine. “This sounds kinda bleak…”

Etsy administrator anee assured sellers that the upcoming changes would benefit their shops.

“We are committed to continue with our mission of providing a great marketplace for buyers and sellers!” she wrote. “This investment will allow us to provide even more tools to do that. Stay tuned, you’ll love what’s in the works :-)”

This announcement comes one day before Etsy’s largest protest ever. More than 4,000 shops will temporarily close their doors May 10 to make a statement about resellers.