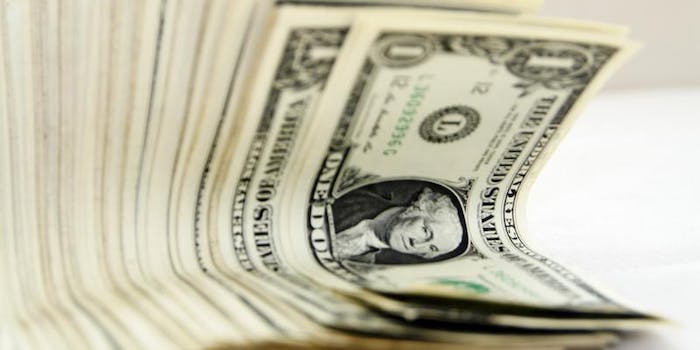 When old people survey the landscape of Tinder and Yik Yak and Snapchat, they quickly conclude that kids today are irresponsibly vulgar and lewd. That argument may be a classic example of old people griping about things they don’t understand, but it will only grow stronger with the news that kids today are also running high-end prostitution rings directly out of their high schools.

17-year-old Alexa Nicole de Armas, a student at Sarasota High School in Sarasota, Florida, has been arrested and charged with human trafficking of a person under the age of 18, the Sarasota Herald Tribune reports. De Armas allegedly led a teenage prostitution ring that offered up girls as young as 15 for sex in exchange for $40 and a bottle of liquor. 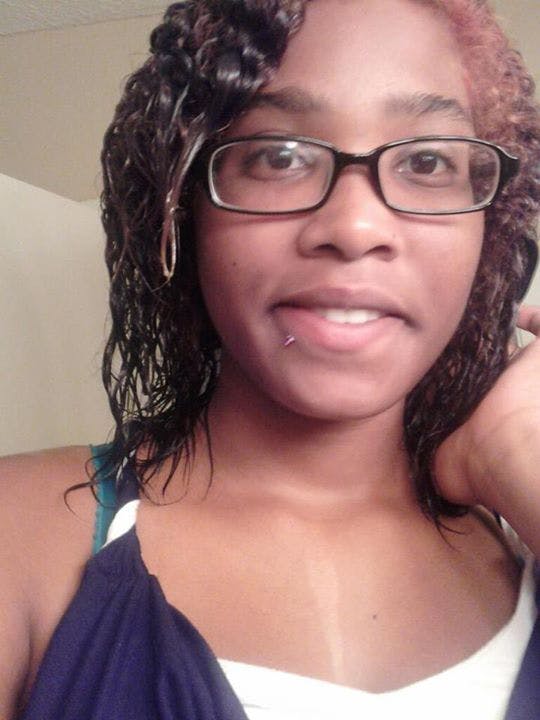 According to local police, De Armas organized the prostitution ring on Facebook, where she coordinated assignations with potential clients. Prices ranged from $50 to $70 for oral sex, and $100 for sex with a virgin.

“Why pimp out old hoes when I have fresh young hoes I can give up for money?” De Armas wrote in one Facebook message to a “business partner.” “As long as I’m getting paid I’m trafficking all these [expletive deleted].”

De Armas’ prostitution ring had apparently existed for several months by the time four students at the neighboring Venice High School, who had been approached by De Armas to join the ring, told school administrators about it in October. Police have since arrested John Michael Mosher, a 21-year-old man who allegedly paid $40 to have sex with a 15-year-old in the prostitution ring.

It’s unclear at this time exactly how large the Sarasota prostitution ring was, or how many people were involved in it. A third person will reportedly be arrested in connection with the case, though police have declined to comment on the investigation.