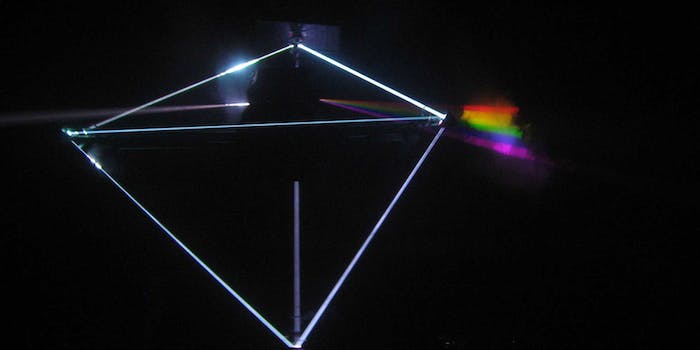 PRISM: America’s most paranoid fears of government surveillance are real

The documents, a shoddy NSA slideshow from April that was leaked to the Guardian and the Washington Post, show the stunning extent of PRISM’s reach. A list of “Current Providers” include Microsoft, Google, Yahoo, Facebook, Skype, and Apple, among others. Under the heading “What Will You Receive in Collection,” the slideshow lists email, voice and typed chats, videos, photos, and stored data.

And it’s all, apparently, legal.

According to the Post, the PRISM program was launched in 2007, in the wake of the dismantling of a similar program under President George W. Bush. Soon after, Congress passed the Protect America Act of 2007, an amendment to the Foreign Intelligence Security Act (FISA), which was amended in 2008. Those two bills gave legal immunity to companies when they complied with U.S. intelligence agencies, and made it easier for those agencies to monitor citizens without a warrant.

According to the slideshow, those two bills were passed around when, respectively, PRISM began monitoring Microsoft and Yahoo. The next target, in January 2009, was Google, then Facebook five months later. The most recent, in October of 2012, was Apple. PRISM costs $20 million a year.

In May, General Keith Alexander, the head of the NSA, made remarks that seem to contradict the existence of PRISM. Referring to the fact that many of those above companies are victims of foreign hackers, he told Reuters that “the great irony is we’re the only ones not spying on the American people.”

PRISM’s existence was leaked less than a day after the Guardian‘s Glenn Greenwald revealed the FBI and NSA get daily, comprehensive records of all Verizon phone calls where at least one party is in the U.S.