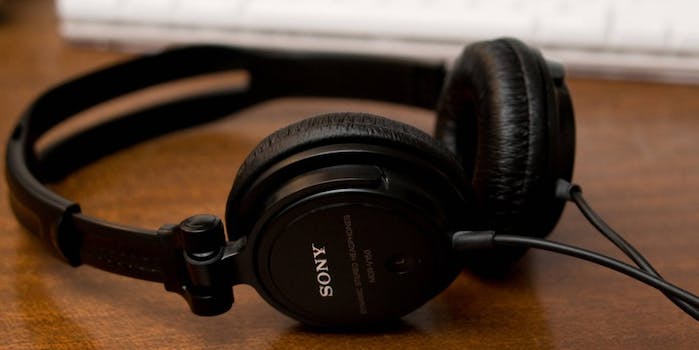 One couple decided to get creative by going straight into YouTube territory to reveal to their grandparents that they’re having a baby.

The Whisper Challenge is essentially a complicated game of lip reading, as one party wears noise-canceling headphones while trying to guess what the other people are saying. With one grandparent wearing large headphones and the other wearing a smaller pair, the two tried to guess what the youngsters were telling them. At one point, they kept fixating on the word “crazy.”

No matter how this news is broken, the result is usually the same: Pure, unadulterated joy.