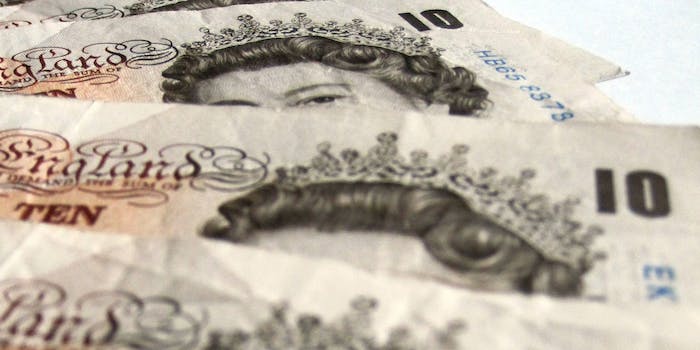 British stuff to buy with your American dollars now that the U.K. economy is in ruins

All the crap you've always wanted.

The United Kingdom, thanks to the Brexit campaign, has decided to leave the European Union. Immediately following this decision the value of the British pound plummeted, and, in fact, continues to drop. Meaning your U.S. dollars are now worth more in the U.K. than they have been in over three decades.

Which of course leads any capitalistic, red-blooded American to ask: What British shit do I want to buy?

Well, you could get one of those annoyingly ubiquitous posters, in order to show your solidarity, but Brits might think you’re just mocking them, so maybe that’s not the best plan. 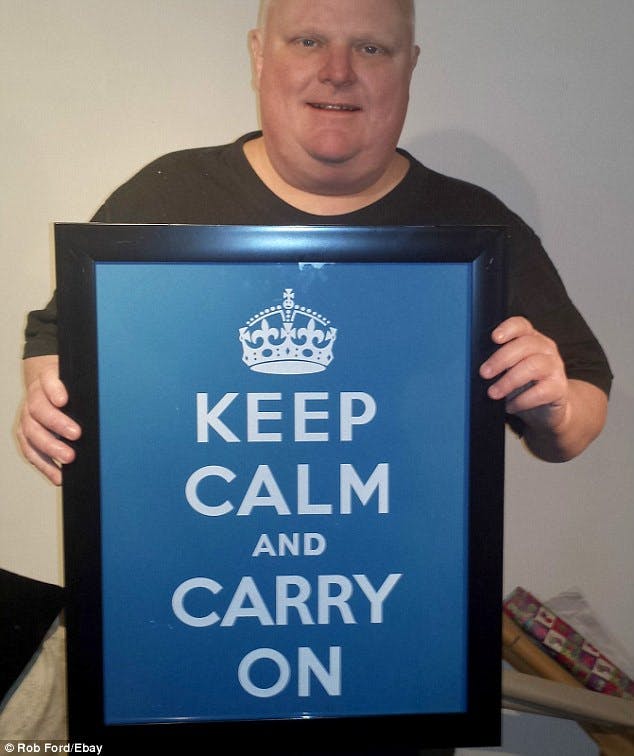 On the other hand, if you’ve craving some traditional British food, there’s never been a better time to stock up on cans of spotted dick. Or how about Coleman’s Classic Mint Sauce from Coleman’s Mustard Shop and Museum in Norwich. Super cheap, and gluten-free! 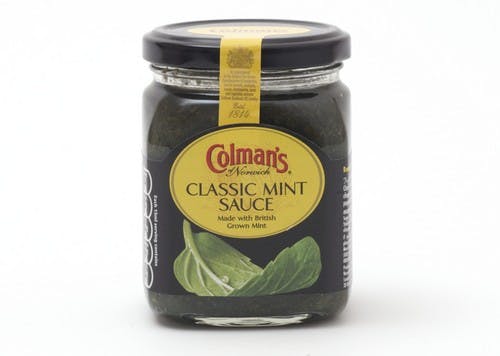 If fashion is more your thing, maybe it’s finally time to buy yourself a bowler hat and grow out that hipster mustache you’ve been dreaming about. 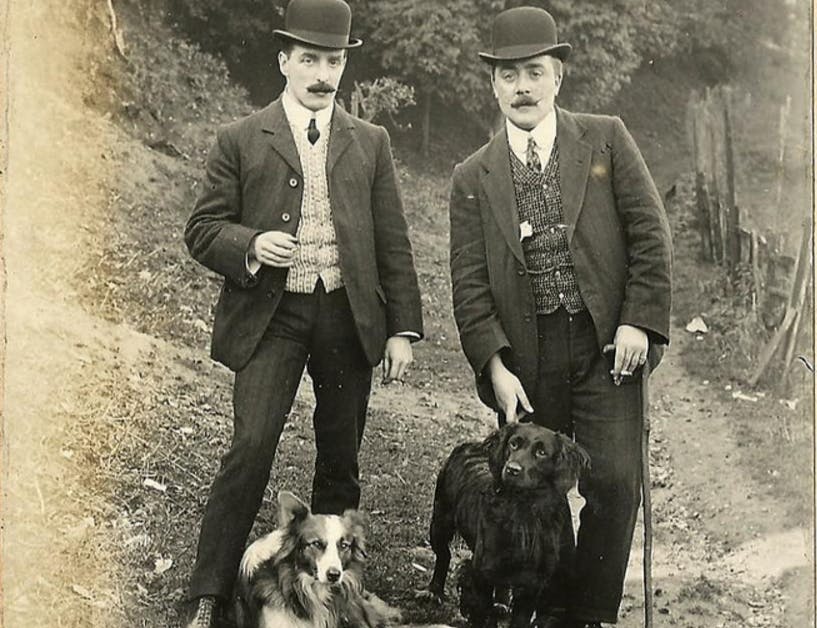 And what could be more British than a ridiculously long, multi-colored scarf? 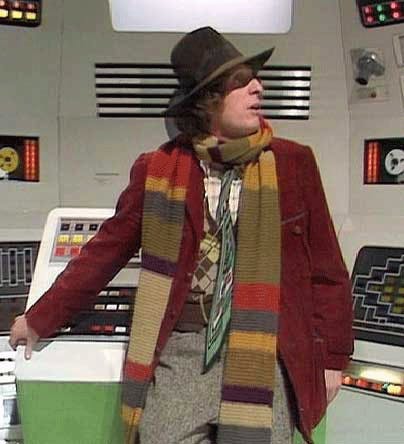 Except maybe this jar of air from a recent Stone Roses concert. 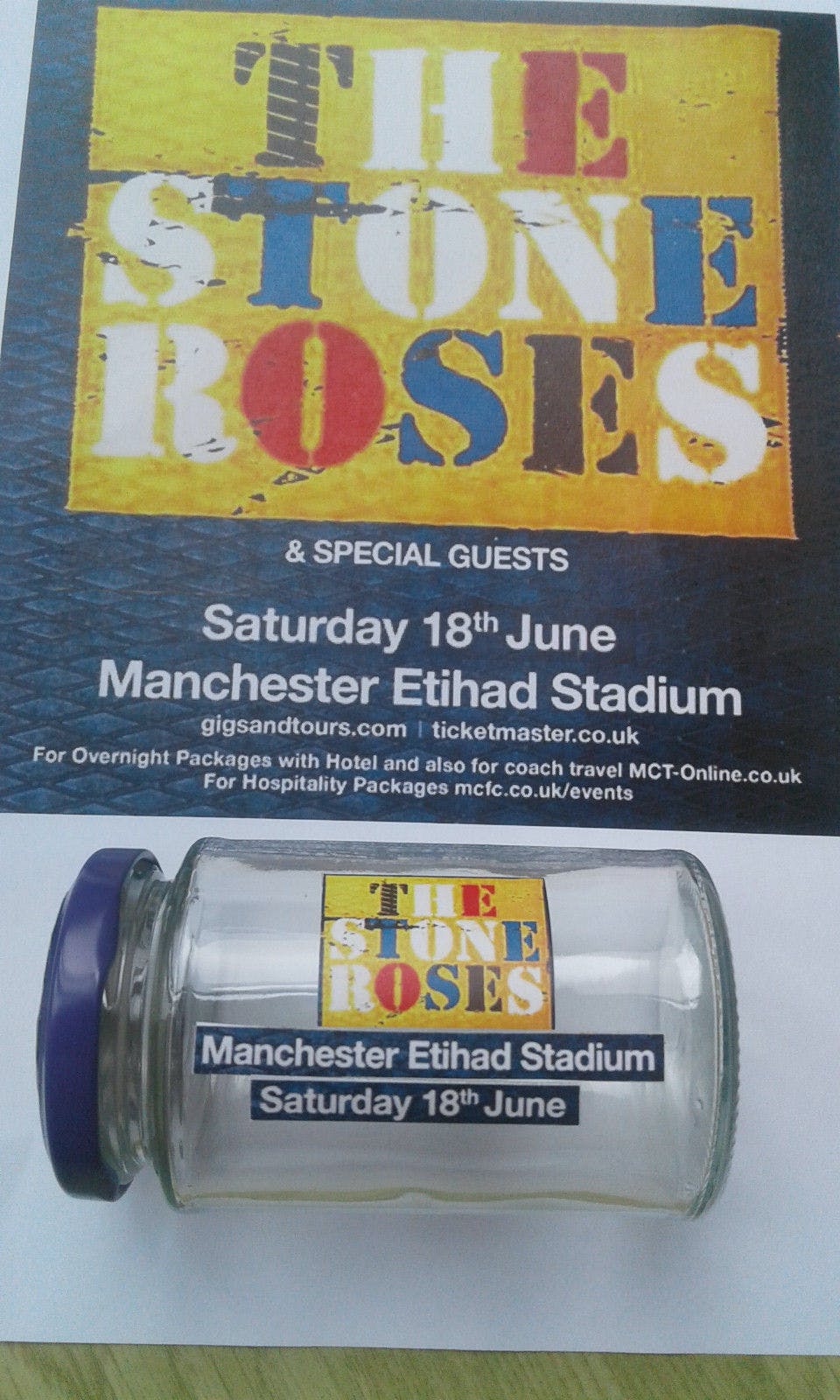 Of course, if the value of the pound continues to fall (and it seems to show no signs of stopping), you might want to wait until the queen decides to sell off some of her old jewelry. It’s not like she even wears it that often. 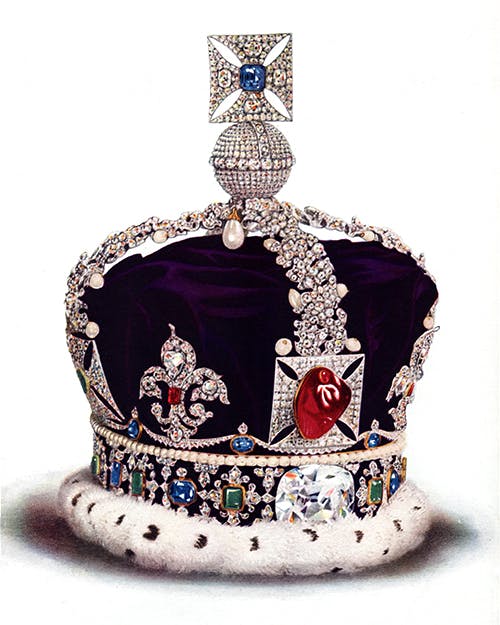 Or maybe even save up until this bridge goes on sale. The view is supposed to be spectacular.