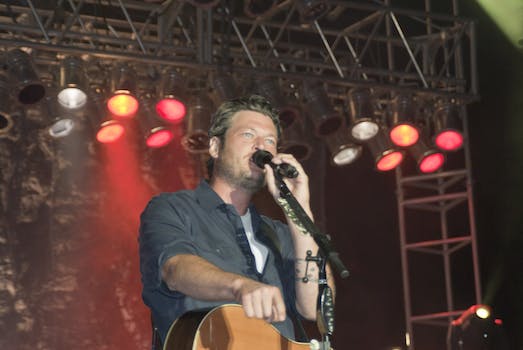 We already know every pop-country single is about the exact same thing—driving a pickup truck down old dirt roads to the riverbank, a girl sliding her sugar-shaker into that shotgun seat, a six-pack of that “good stuff,” and one phrase that makes the magic happen: “Hey, girl.”

For the aspiring music theorists who want an excuse to rip on the genre, there’s an impressive mashup on YouTube that splices together not two, but six pop-country hits, including tracks by Blake Shelton, Luke Bryan, Chase Rice, and Florida Georgia Line. They’re all reliant on the same chord progression, something like F to C to G (or IV-I-V), and the choruses are nearly identical. By the end of the song, playing all six tracks at once sounds audibly seamless. It’s very catchy!

I am an aspiring songwriter in Nashville who can’t seem to get a bite from the “gate keepers”. So, as my next experiment, I am working on a song specifically intended to become the 7th addition to this mashup formula. I figure at the very least, they won’t be able to say it doesn’t sound like a hit! :)