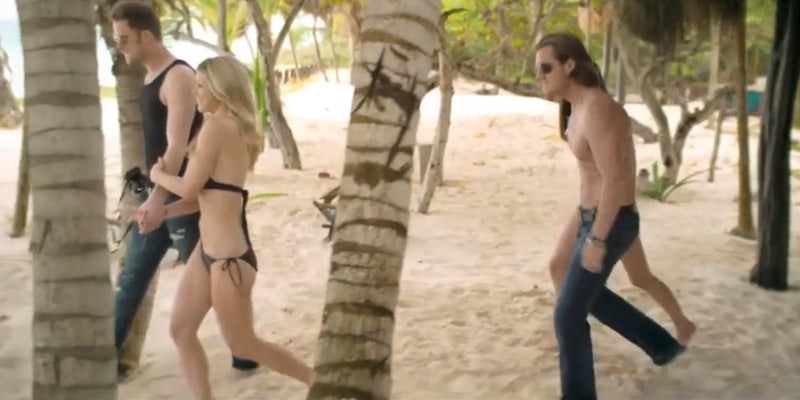 Every country song in 2013 was the exact same

They say country music is just three chords and the truth, and in 2013 the truth was a pickup truck on an old dirt road.

They say country music is just three chords and the truth, and in 2013 the truth was a repetitive pastiche of pickup trucks on old dirt roads and the women in tight jeans who were persuaded to slide their “sugar shakers” (really?) into the shotgun seat.

Later on, somewhere around the build-up to the second C-G-Am-F chorus, the dudes parked by the riverbank in the moonlight, took out a six-pack of that good stuff, and said two simple words to their dates that got them to first-and-a-half base: “Hey girl.”