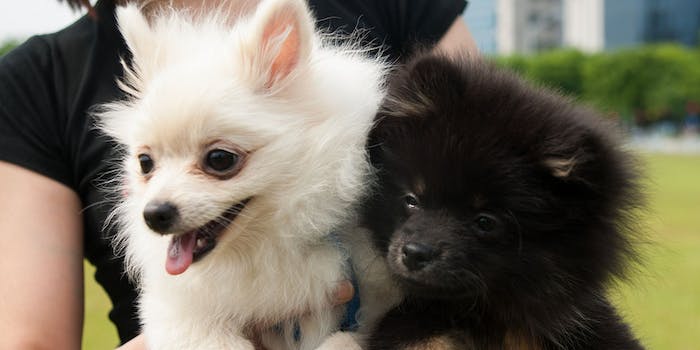 Adorable dog has the most satisfying sneeze ever

This very special sneeze has been brought to you by a Louisiana-based Pomeranian named Roux, who is adorable even in sneeze. Good luck trying not to watch this 100 more times.

Photo via golbenge/Flickr (CC BY SA 2.0)