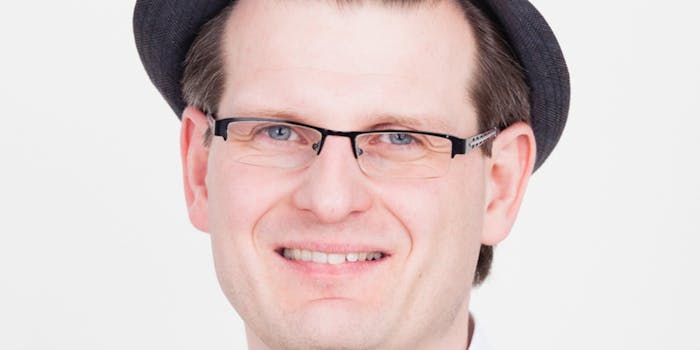 Police detain a known pirate, but not for the reason you’d expect

When German police detained Nico Kern for copyright infringement—he was in a railway station, taking a photo of a grocery store's sign—they didn't realize he was a professional pirate.

When German police detained Nico Kern for copyright infringement—he was in a railway station, taking a photo of a grocery store’s sign—they didn’t realize he was a professional pirate.

Kern is a member of the Pirate Party, currently serving in state Parliament.

According to Kern’s tweets and comments Pirate Party International shared with the Daily Dot, Kern stopped at a train station and pulled out his camera because he noted something he found “ridiculous”: A sign for a German grocery store, Rewe, advertising its “to go” kiosk

Kern was composing a tweet making fun of the idea (aren’t all grocery stores “to go”?) when he was accosted by Rewe security, who asked him to delete the photo. 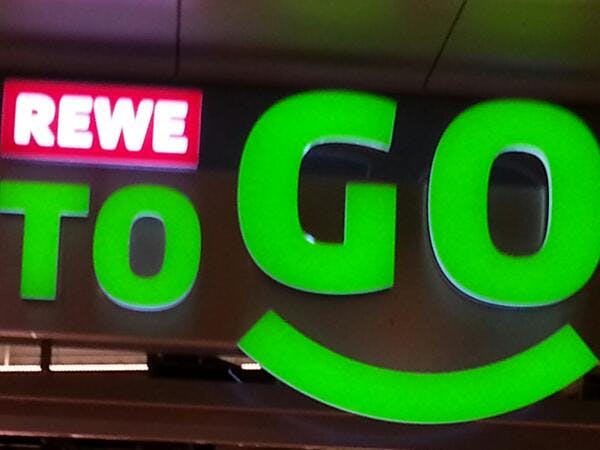 “As I remained ‘unrepentant,’ police were called,” Kern tweeted.

Those police then escorted them to their station and told them his photo “violated copyright,” and that if he didn’t delete the photo, they’d confiscate his phone. At that point, Kern produced identification of himself as a member of state Parliament, and was released.

Pirate parties exist in countries around the world, though they’re only loosely affiliated with each other and have only won elections in a few key European countries. They do, however, share a few unifying ideals, like Internet freedom, government transparency, and, well, copyright reform.

Kern’s election was one of the greatest Pirate victories to date; he was among the 20 representatives elected to the Parliament of North Rhine-Westphalia, Germany’s largest state, in 2012.