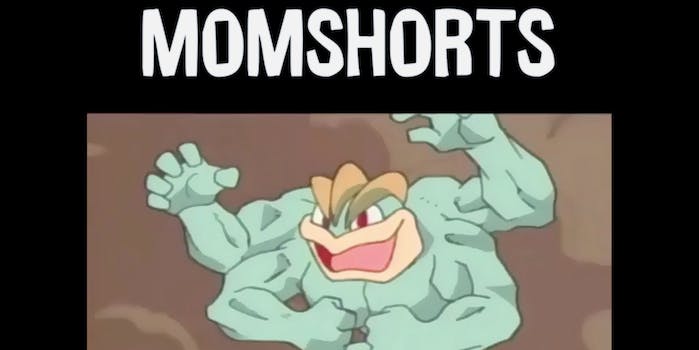 With the advent of Pokémon Go, ’90s kids have rekindled their nostalgia for classic Pokémon games and the cheesy cartoon series. And part of that is, of course, the music. Remember the original PokéRap? Sure you do!

Waaaaait, what the hell? Nickelback? Mancave? Gaslight? The penny drops: This is not the original PokéRap. It’s something much, much, much better.

Neil Cicierega (the genius behind the webseries Potter Puppet Pals; the insane Mouth Sounds mixtapes; and the best video on the entire internet, BRODYQUEST) has renamed all of the Pokémon after contemporary terrors like Teddycruz, Trumpy, Seinfeld, Porndad, Tortreform, Arby’s and Chamillonaire. Gotta catch ’em, all, I guess.

It’s a beautiful, twisted piece of art that couldn’t be timed better.

Looks like it’s time to start renaming all your Pokémon: 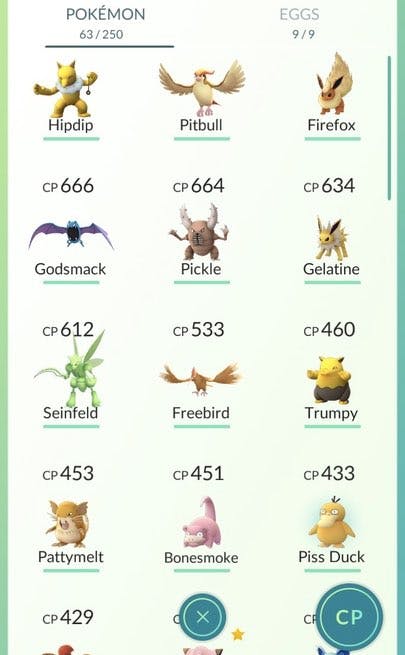 Best of luck to all the little kids on Red Team in their attempt to reclaim the local gym from a lineup of Slamshame, Wickerman, and Markymark.