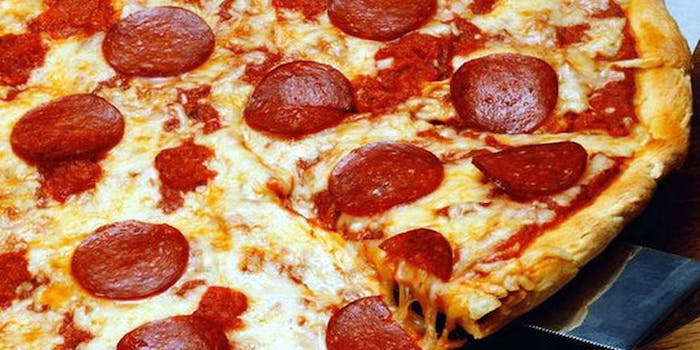 Charity on the web can be a risky businesses, especially on a pseudonymous forum like social news site Reddit.

Charity on the web can be a risky business, especially on a pseudonymous forum like social news site Reddit.

It’s so risky, in fact, that Random Acts of Pizza, the pizza-giving collective that we reported on last month, has now instituted a voluntary verification system — the first of its kind on any of Reddit’s charitable subsections.

After attention from CNN and ABC, the subreddit became flooded with new users — and scammers.

Amateur sleuths on the subreddit have dug up instances where users decline offers for pizza delivery and instead only accept pizza gift cards — something that can in turn be sold on auction sites like eBay.

The subreddit also recently ran into problems when users of Reddit’s marijuana forum requested pizzas just days or hours after discussing drug use or purchases.

Under the new voluntary system, skeptical pizza donors can request a verification code from the person in need. With the code, they can see how many times the redditor has requested a pizza (the site determines this with a number of factors, including IP addresses).

The goal is to maintain the subreddit’s pseudonomity — its randomness — while providing donors some protection from scammers.

“It helps to keep [donors] here because they have an assurance that their donation is worthwhile,” wrote subreddit founder Daniel Rogers in a comment on the thread announcing the new system.

For some, however, pseudonymous donations have simply become too risky.

“It’s not what it was anymore, so just give up,” wrote one redditor. “Move on to something else. To have to go through all this trouble is just effing ridiculous.”

But for many of the subreddit’s users and moderators, the extra work is woth it.

“The verification system is in place to help the givers who are concerned about who they are helping,” replied subreddit co-moderator Rollout. “It is there as an optional tool, that is all it is.”

He added: “I am still proud of this community, and hope to see it grow much larger than it is, and still see so many offers, and so many people being helped daily.”

The idea has already begun spreading to other subreddits.