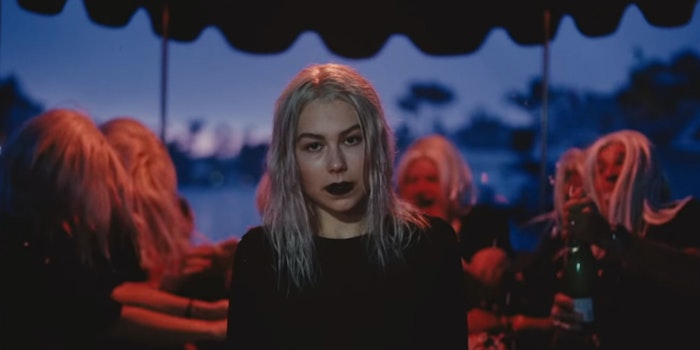 Phoebe Bridgers and Maggie Rogers teamed up for an iconic cover.

On Election Day, singer Phoebe Bridgers made a vow: “If Trump loses I will cover ‘Iris’ by the Goo Goo Dolls,” she wrote on Twitter. A little over a week later, she has delivered.