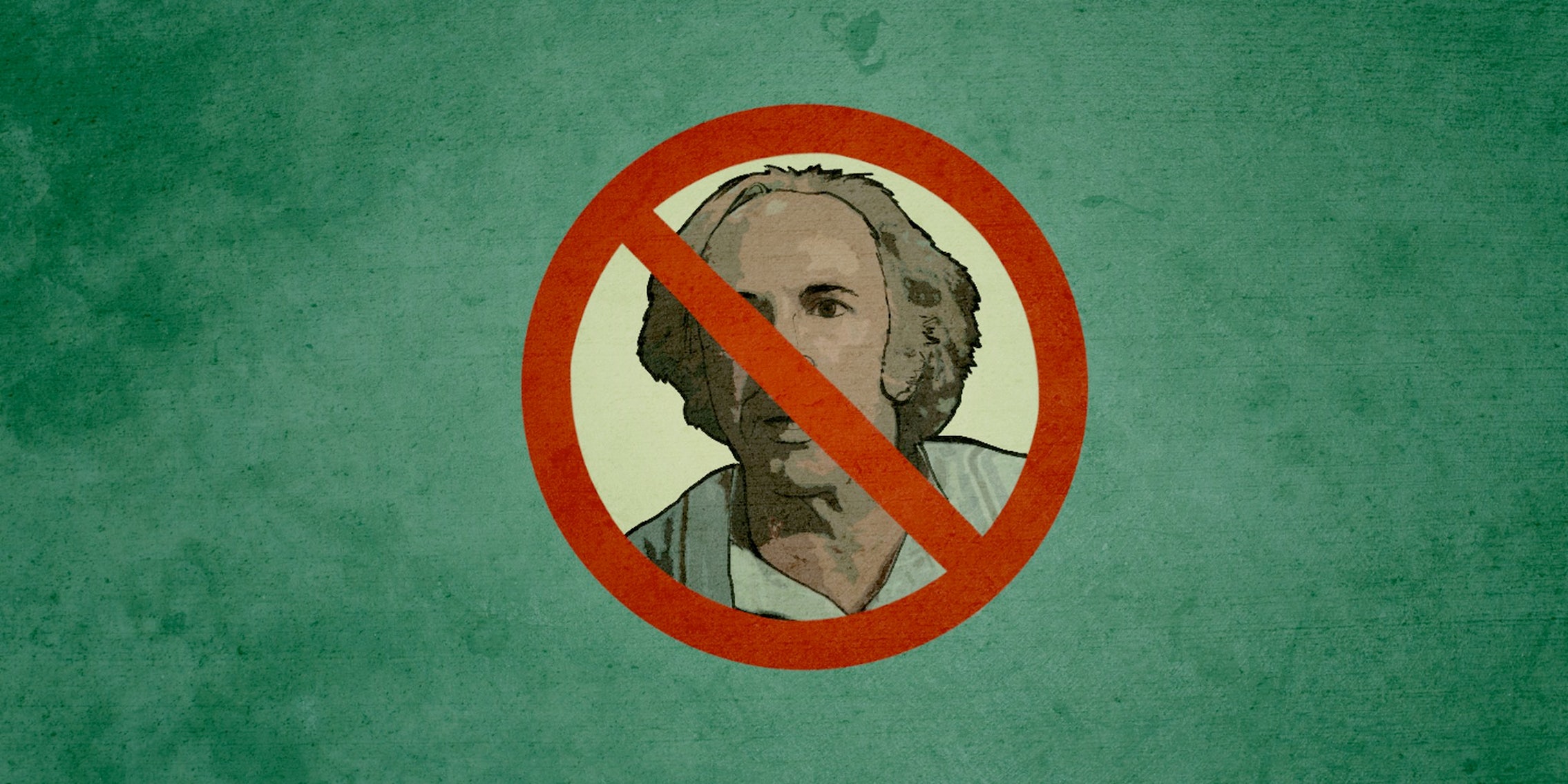 This grudge will never die.

Back in 2004—ancient history as far as the internet is concerned—a website surfaced with a simple imperative: Say NO to Grandpa Joe.

With the impending 2005 release of Charlie and the Chocolate Factory—the Johnny Depp-led remake of 1971’s Willy Wonka & the Chocolate Factory, based on the classic children’s novel by Roald Dahl—the site’s creator thought it imperative to address the story’s secretly worst character. In an exhaustive analysis, they index every moment that marks Grandpa Joe as perverted, cruel, vindictive, sticky-fingered, misogynist, and rude.

Say NO to Grandpa Joe

Say NO to Grandpa Joe

Pretty odd, very funny, and perhaps par for the course where mid-aughts web sensations are concerned. But a decade later, in 2014, the anti-Grandpa Joe sentiment was still going strong, as Neatorama reported. Not only did Say NO to Grandpa Joe still exist—which is to say, someone was still paying to host it—but a new Facebook group, aptly titled The I Hate Grandpa Joe From Willy Wonka and Chocolate Factory Page, had arrived. 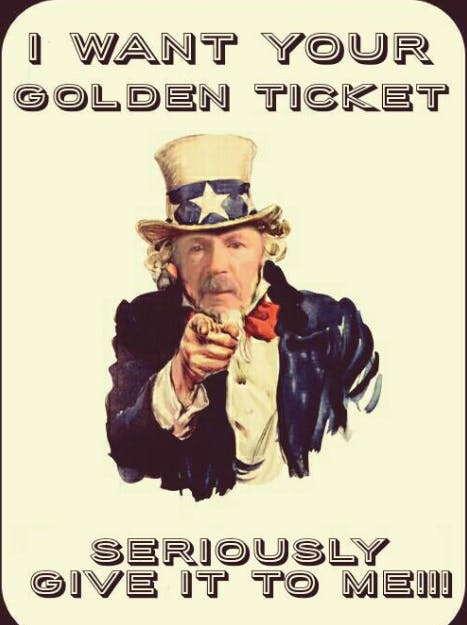 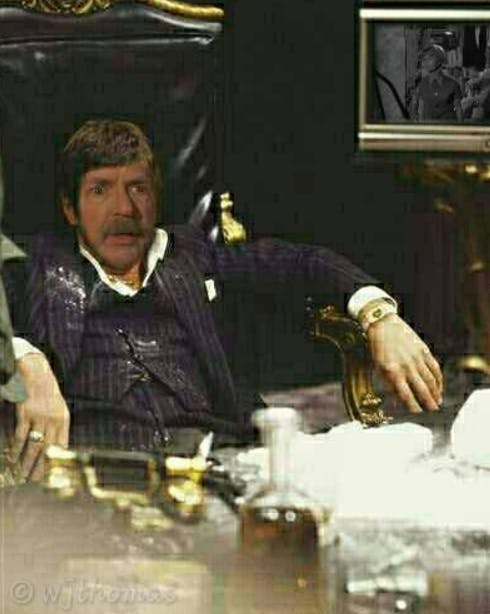 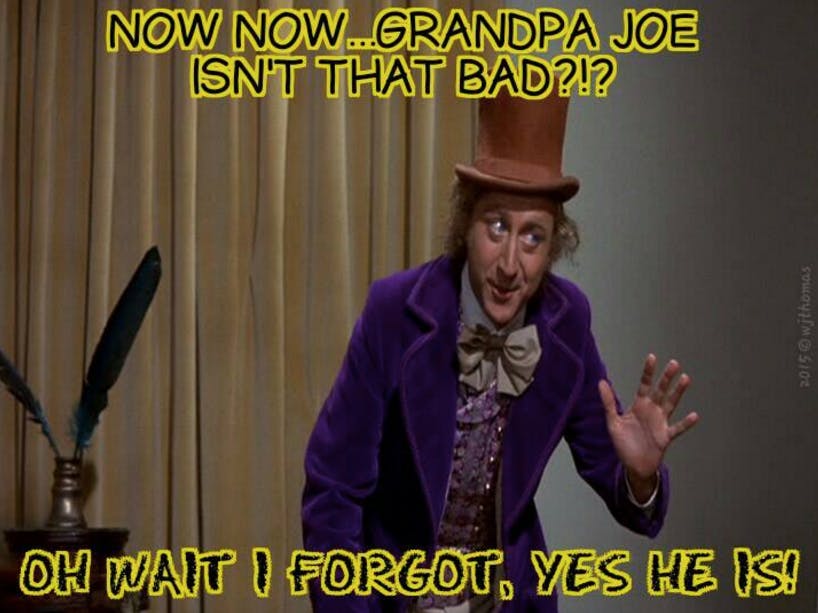 The surprising touchstone all these anti-Grandpa Joe activists have in common is this incredible rant from sportscaster Jim Rome, which has inspired people far and wide—including at least one CrossFit fanatic, to despise Grandpa Joe with hearts and minds alike.

And yet this is just the tip of the fudge-coated iceberg. A cursory look at the rest of the internet reveals that Grandpa Joe’s enemies are legion, many of them waiting to discover the movement that has taken up their cause.

I don’t hate many people,but I definitely hate Grandpa Joe from Charlie and the Chocolate Factory.

I hate Meghan Trainor and Grandpa Joe from Willy Wonka

Incredibly, Grandpa Joe once even took to Twitter to stir up more trouble. It didn’t take long for him to quit, however—because he’s a lazy asshole.

Hey it’s the real Grandpa Joe coming to make your life a living misery here on Twitter! Kiss my ass everyone!

Can you get sick from eating the flesh of an Oompa Loompa if he’s been thawing in your refrigerator for 2 weeks? Anyone know?

Dumped my mattress behind the market. If the homeless guy who uses it only knew what I did on/to it last night! LOL! pic.twitter.com/fUaGsqCsbB

Had lunch at the soup kitchen. Had to dump and since they were out of toilet paper used $100 bills. Free lunch bitches!

Hey did anyone on the bus catch wind of the smell emanating from my ass this morning?? You’re welcome.

But even off social media, Grandpa Joe cannot be tolerated. It’s only a matter of time before the entire world gets woke to his bullshit and rises as one against him. It may be too late for Charlie; the rest of us have a chance.

Take a stand now or risk falling victim to the evil that is Grandpa Joe.