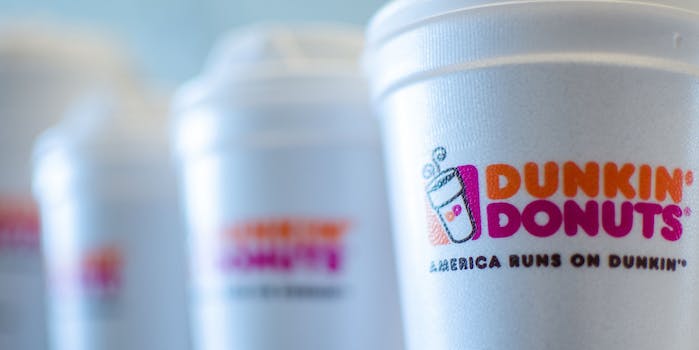 'It was the only thing this town has!'

This might be the saddest story of the week.

Not only did the Dunkin’ Donuts in Shamokin, Pennsylvania, suffer a devastating fire, but apparently it was also the center of both business and social life in the town.

This brave woman said she’s “kinda dealing with it.” 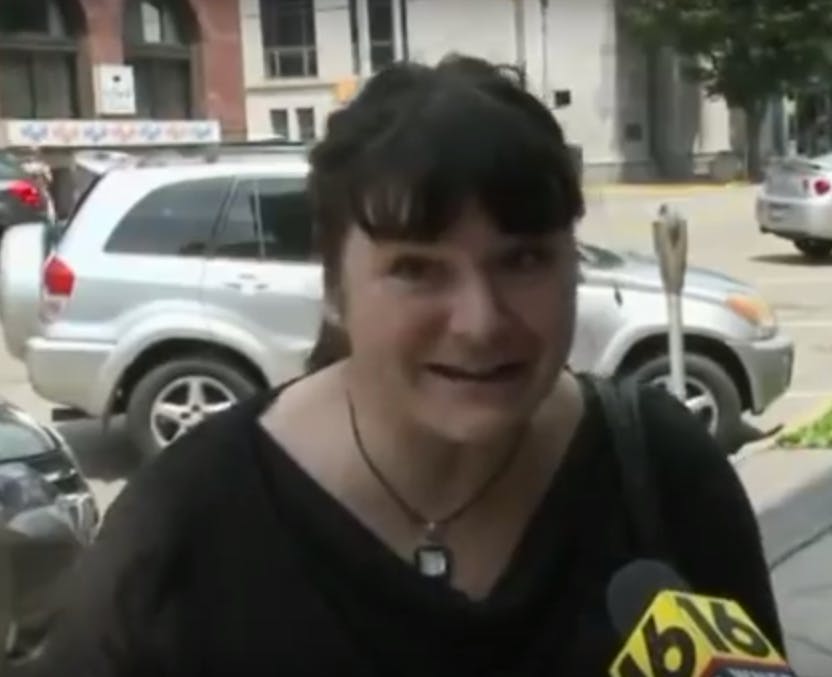 For Christ’s sake, this guy was holding legal meetings there. 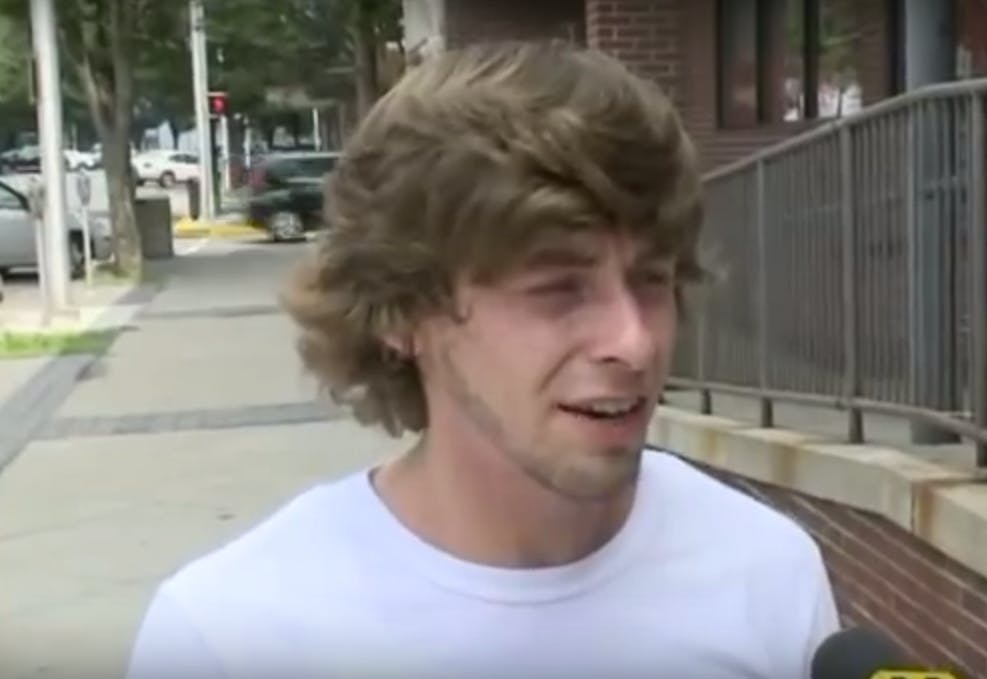 “It’s the only thing this town has!” he declared.

Which has gotta be pretty depressing news for Rob of Rob’s Good Time Grill, which, according to Google Maps, is a mere seven-minute walk from the Dunkin’ Donuts and, we might add, has “Good Time” right in the name. 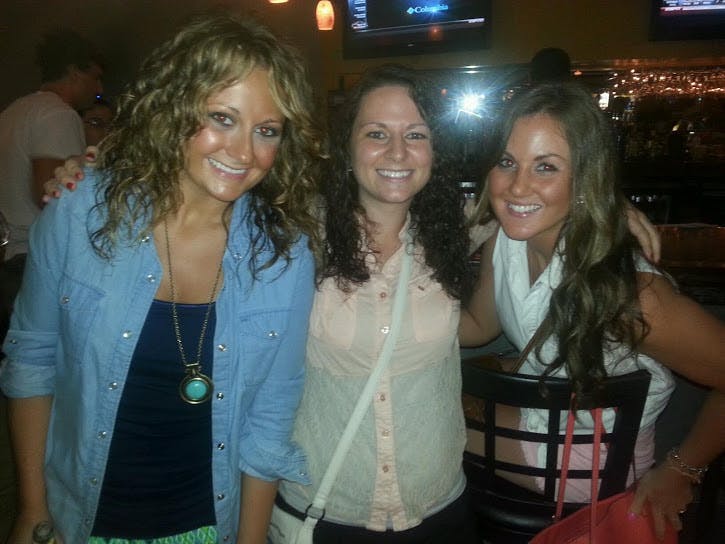 See man? These ladies are having fun.

Photo via Pam Pesarchick/Google Plus

Apparently, the fire was caused by a 13-year-old girl who set a roll of toilet paper on fire in the women’s restroom. She has yet to be named, which is probably for the best, as the town seems primed for vigilante-style justice.

Someone build these people a Starbucks before things get out of hand.