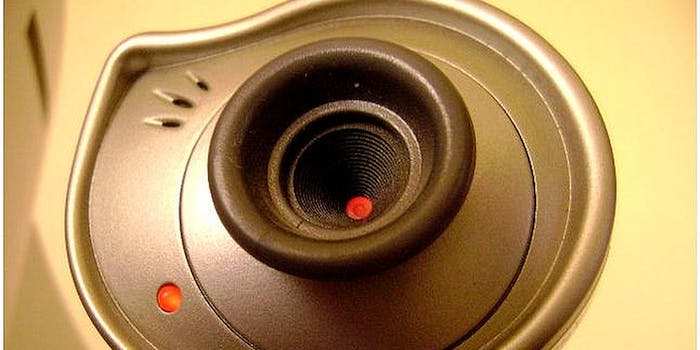 Destitute parents made money on their children's webcast suffering.

In a case that makes it all too clear how the Internet has allowed rich westerners to exploit the developing world in new and shocking ways, a global police investigation has busted a pedophile ring that streamed child abuse live from the Philippines.

Almost 30 suspects across 14 countries have been arrested as part of a coordinated crackdown by law enforcement in the United Kingdom, United States, and Australia. The effort, called Operation Endeavor, resulted in multiple arrests, including 11 people in the Philippines who are charged with orchestrating and filming sexal abuse of children. About 15 child victims, ages 6 to 15, were taken into custody.

Britain’s National Crime Agency elaborated on the sinister economics at work: “Extreme poverty, the increasing availability of high-speed internet and the existence of a vast and comparatively wealthy overseas customer base has led to organized crime groups exploiting children for financial gain.” Often, families are complicit in the abuse.

“Detectives found records of money transfers to the parents of five children whose abuse he had paid to watch,” the BBC reports.

U.K. authorities said that Ford, who last March was sentenced to eight-and-a-half years in prison, planned to move to the Philippines himself to “set up an Internet café” and rent rooms with an eye toward pedophilic sex tourism. Hundreds of other men are currently being investigated for allegedly paying to view child abuse via webcam. More than $60,000 changed hands in the scheme, with a sizable portion of that going directly to victim’s relatives.