'Adam was a delightful person.'

Two journalists were shot and killed Wednesday morning while broadcasting live on from Smith Mountain Lake in Virginia.

Gardner suffered a gunshot wound to the back. She is currently recovering and is in stable condition.

Vester Lee Flanagan, also known as Bryce Williams, recorded himself carrying out the shooting and posted the video on his Facebook account. Flanagan, who worked at WDBJ7 until February 2013, later died from a self-inflicted gun wound.

As police continue to investigate Flanagan’s motives for the attack, the world has turned to remember the victims for how they lived, not how they died. 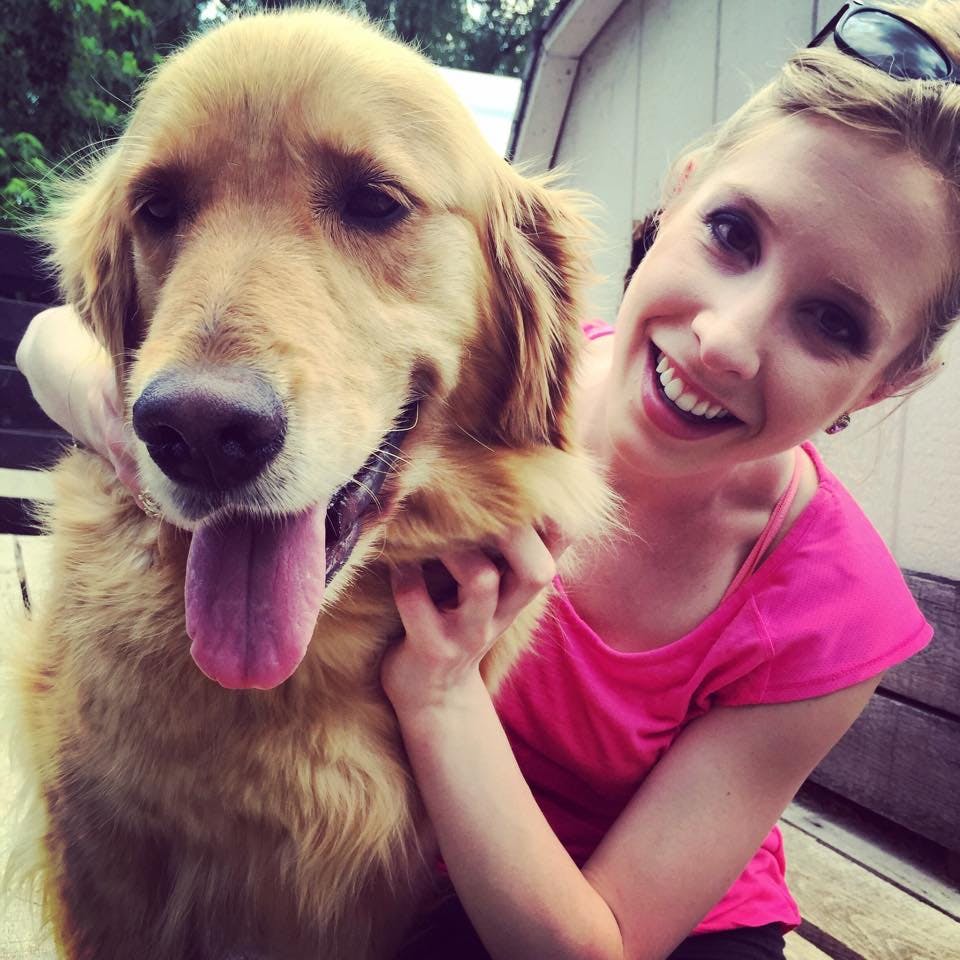 Alison Parker, 24, was raised in Martinsville, Virginia. Parker attended Patrick Henry Community College and James Madison University, and she loved the outdoors. She was in a relationship with another WDBJ7 anchor, Chris Hurst, who also worked at the station.

Parker’s fellow anchors remembered her on air following the shooting. They described her as “a rockstar” who “has done a wonderful job reporting and anchoring, you throw anything at that girl and she could do it.” Hurts told WDBJ7 General Manager Jeff Marks that “Allison brightened up every room.”

Deon Guillory, who worked with Parker when she was an intern, told CNN that “she was living her dream.”

“She was always so eager to learn,” he said. “She was so enthusiastic and she was doing what she loved.”

In a statement provided to the media, Parker’s family described her as “vivacious, ambitious, smart, engaging, hilarious, beautiful, and immensely talented.” 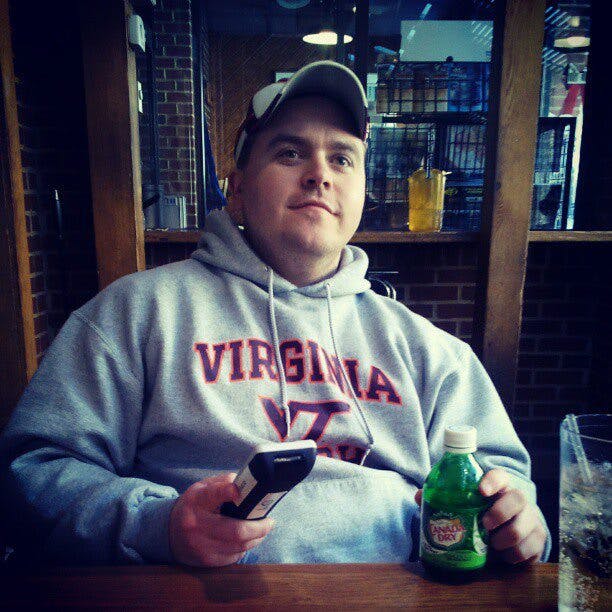 Adam Ward, 27, a graduate of Salem High School and Virginia Tech, had worked at WDBJ7 since 2011. His social media accounts show a man who loved sports and had a healthy sense of humor.

Marks said Ward “was the kind of guy who, if he was on his way home from work, and heard about something breaking would turn around and go do it.”

Ward’s fiancée, Melissa Ott, a news producer, was celebrating her last day at the station (she had recently found a new job) when the shooting took place on air. Ward planned to “get out of news” and follow his fiancée.

In a statement shared with the media, Robert Denton, one of Ward’s communications professors at Virginia Tech, said Ward was a “delightful” person who addressed the world “with a smile and with grace.”

“Adam was a delightful person. He worked hard—you could tell he loved what he was doing,” Denton said. “He wasn’t afraid to pitch in and do whatever was necessary for the broadcast. He did whatever was needed with a smile and with grace. He was simply a very nice young man and very professional.”

Both Parker and Ward worked as WDBJ7 interns before joining the station full time.

REMEMBERING: WDBJ photographer Adam Ward was 1 of the nicest people you could ever meet. Always friendly & smiling. pic.twitter.com/BrkraZhsmq

Cameraman #AdamWard, 27, who died in the shooting, was engaged to #MelissaOtt, a producer for morning show. #Prayers pic.twitter.com/znRLPDCLoS