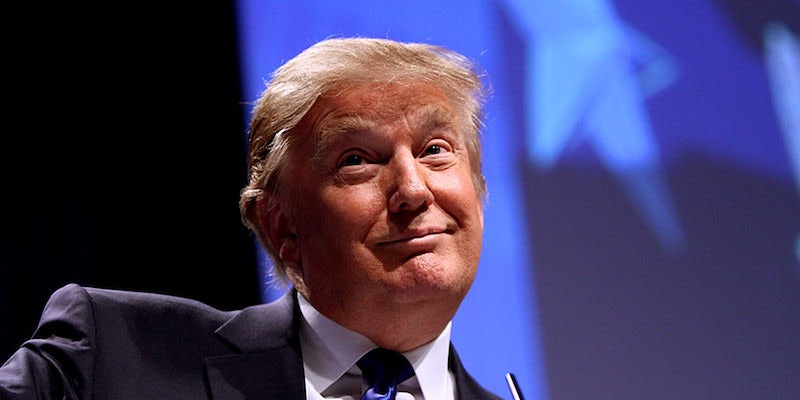 Do it or you're fired.

This is a gentle reminder, in the hours following the launch of his 2016 presidential campaign, to always ignore Donald Trump.

You will be tempted to pay attention to him. You may even be enticed to make some easy jokes at his expense. Don’t do that. Instead, look at this picture of a dog wearing an elephant costume. 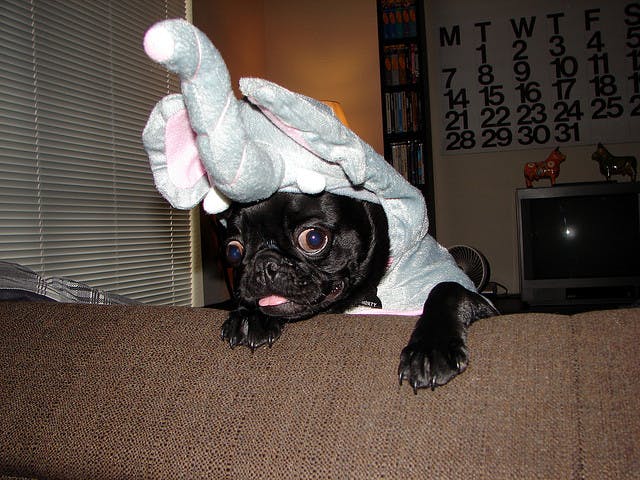 This picture of a dog wearing an elephant costume will matter more to the outcome of the 2016 election than Donald Trump.

Between now and next November, Donald Trump will do or say some things that many media outlets will treat as newsworthy. Clumped together, these trending stories will automatically pop up in your Facebook news feed. You will feel some desire to click on them.

Do not do that. Make this the last story about Donald Trump you read.

Instead, read a story about the super PACs supporting Hillary Clinton, or a piece looking into how Jeb Bush’s vocal public support of the Common Core educational standards is playing with the conservative base. Or do a Google search for “adorable puppies in cute costumes.”

Every single one of those things will be a better use of your time than paying attention to Donald Trump, whom, again, you can go ahead and start ignoring right now. Doesn’t that feel nice?