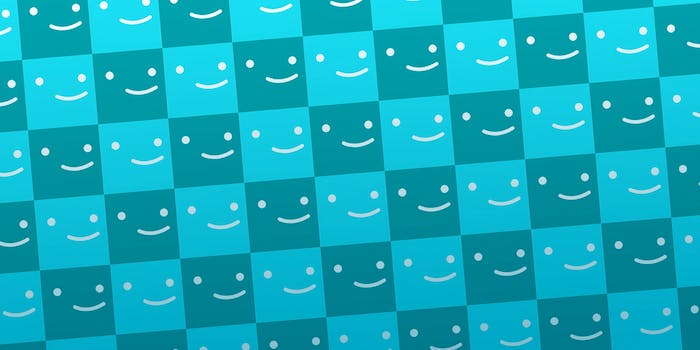 Moms are figuring out what ‘Netflix and Chill’ really means

Hey teens, you're being outed.

The Netflix and Chill meme has been around for a while, but parents are finally catching on that it’s not just popcorn getting popped while watching a movie.

Jenna Langan tweeted the photo below, photographic evidence that moms are probably on their way to cancel their Netflix accounts.

Sorry teens, your shenanigans are being discovered. Soon you’ll need a new code word, like “studying” or something.

Unfortunately “Medina Moms Discuss It” is a closed Facebook group, so we won’t be able to check out what the rest of the discussion regarding the latest youth activity (probably a parent-led witch hunt for all Netflix and Chill promoters).