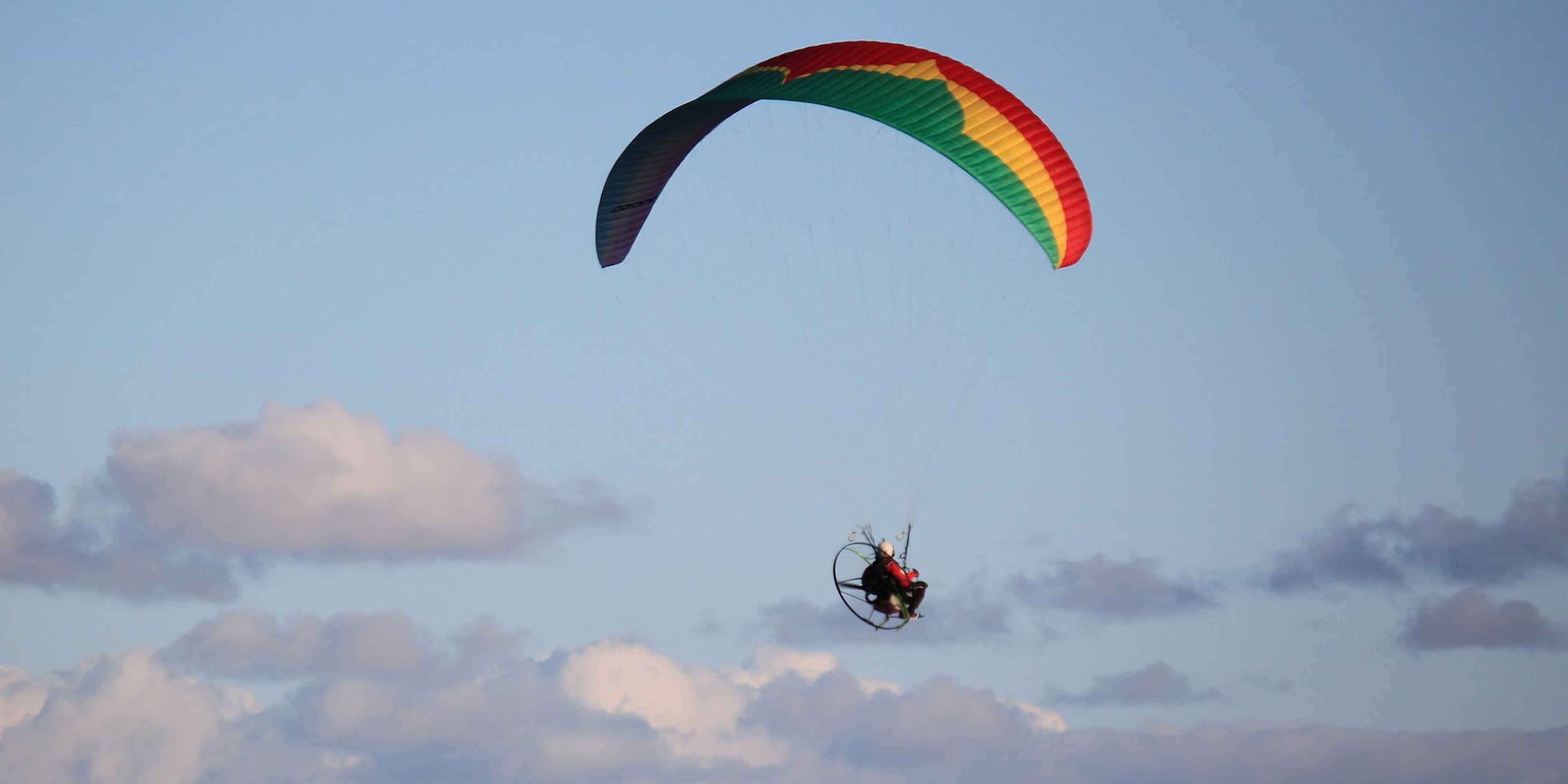 Be nice to animals. This isn't hard.

This is not your typical viral owl story.

After kicking an owl in a widely circulated video, TV pitchman and local celebrity Dell Schanze headed to court in Salt Lake City, Utah, to face misdemeanor charges of knowingly using an aircraft to harass wildlife and pursuing a migratory bird.

Schanze is allegedly the man chasing and kicking an owl from his powered paraglider in this video.

When Judge Dee Benson asked if Schanze had knowingly harassed the owl in 2011, Schanze was steadfast.

Judge Benson then asked which of the accusations were untrue.

Schanze responded, “Pretty much all of it, but I’m willing to plea if we can finish this today.”

There will be no such plea arrangement; the court is unwilling to facilitate one without an admission of guilt. Schanze still declined any connection to the avian assault, and his commitment to his claim of innocence (“I’m not an evil, horrible guy and I’m not going to lie”) is leading him to a formal trial beginning April 20.

Schanze has a history of stirring up trouble while paragliding. In 2006, he flew so low over an interstate that he touched the roof of a van with his feet. When one of his fans paid his $300 fine, he kissed the fan’s feet.

Here’s the full seven-minute video of owl-chasing that landed Schanze in the judicial system.