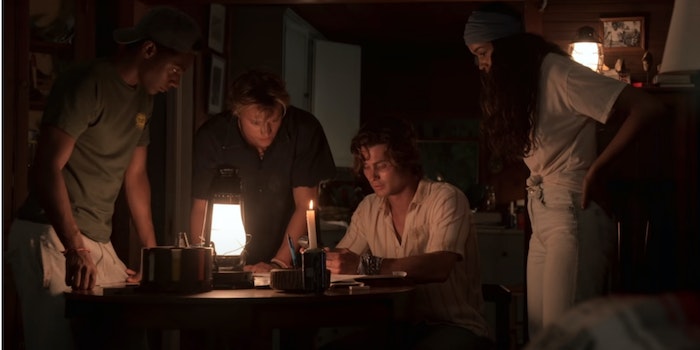 Teen treasure-hunt drama Outer Banks debuted on Netflix in April, and quickly became one of the platform’s most popular new shows. But a North Carolina teacher and author claims the plot of the series was lifted from his novel.