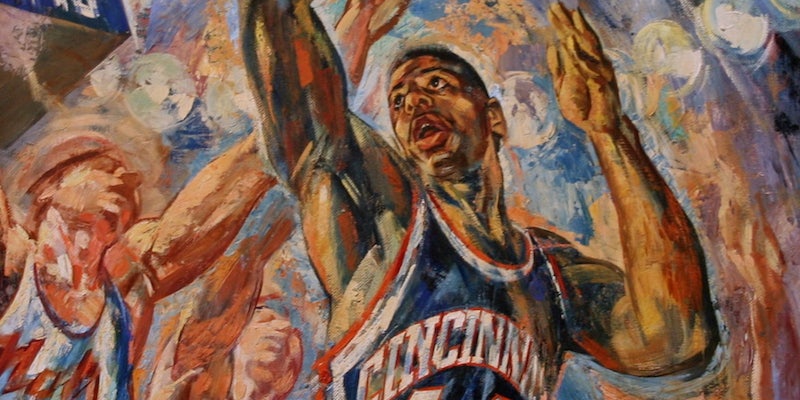 In real life, it’s a marvel of a feat. But immortalized as a statue? Well, the move translates awkwardly.

The 76-year-old Robertson is reportedly kind of a grouch these days—but no word yet on what he thinks of the ridiculous statue commissioned to honor Kaminsky’s inside game.