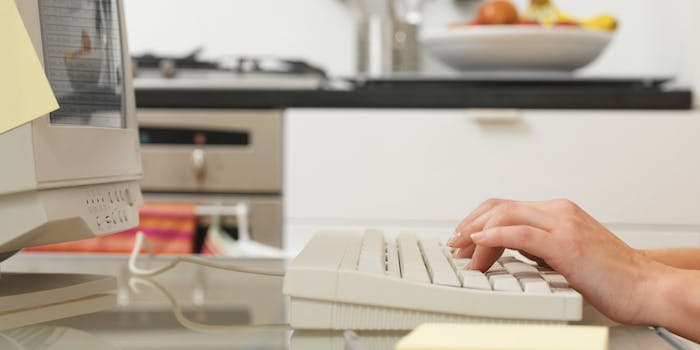 This isn't the kind of 'nature' video the Ohio Dept. of Natural Resources wants.

The Columbus Dispatch reports that two adult videos were accidentally uploaded to the department’s division of oil and gas page Feb. 21, along with a handful of music files and other non-official material. An eagle-eyed Dispatch reader spotted the files and notified the paper, who then contacted the department.

According to an ODNR spokeswoman, the mishap was due to a flaw in the department’s risk-based data management system, which allowed non-credentialed members of the public to upload pretty much whatever file they wanted to the website. “Someone was using it as cloud storage. Unfortunately, it happens,” she told the Dispatch.