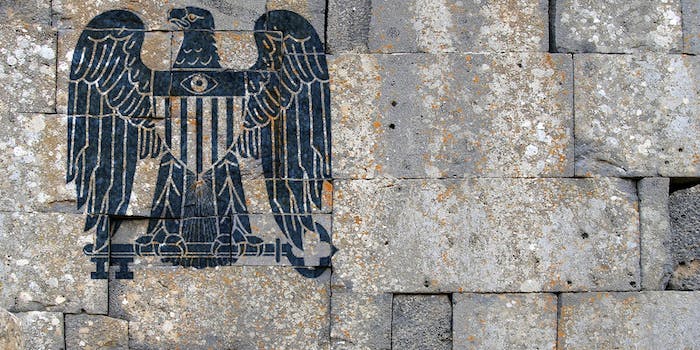 They're beautiful and surprisingly light on acronyms.

Who said the National Security Agency’s surveillance powers have no literary value?

To be fair, it’s not clear anyone is actually making that claim, though no one’s making the counterargument either. But just in case anyone does, programmer Grayson Earle has you covered with two words: automated haiku.

Earle’s new site, NSA Haiku, runs a script to automatically generate three-line poems in the classic Japanese five-seven-five syllable format. The twist? It only uses words from two lists of words used to flag potential online targets: one purportedly used by the NSA itself, the other definitely used by the Department of Homeland Security. Earle took out a few of the clunkier acronyms, and voila. His generator sorts through those words and spits out beautiful, one-of-a-kind poems like:

Which is way better than computer-generated poetry has any right to be. With any luck, the NSA is paying attention to the generator. After all, as agency director Keith Alexander has shown, NSA agents and their families sometimes need to be reminded of how important their work is.