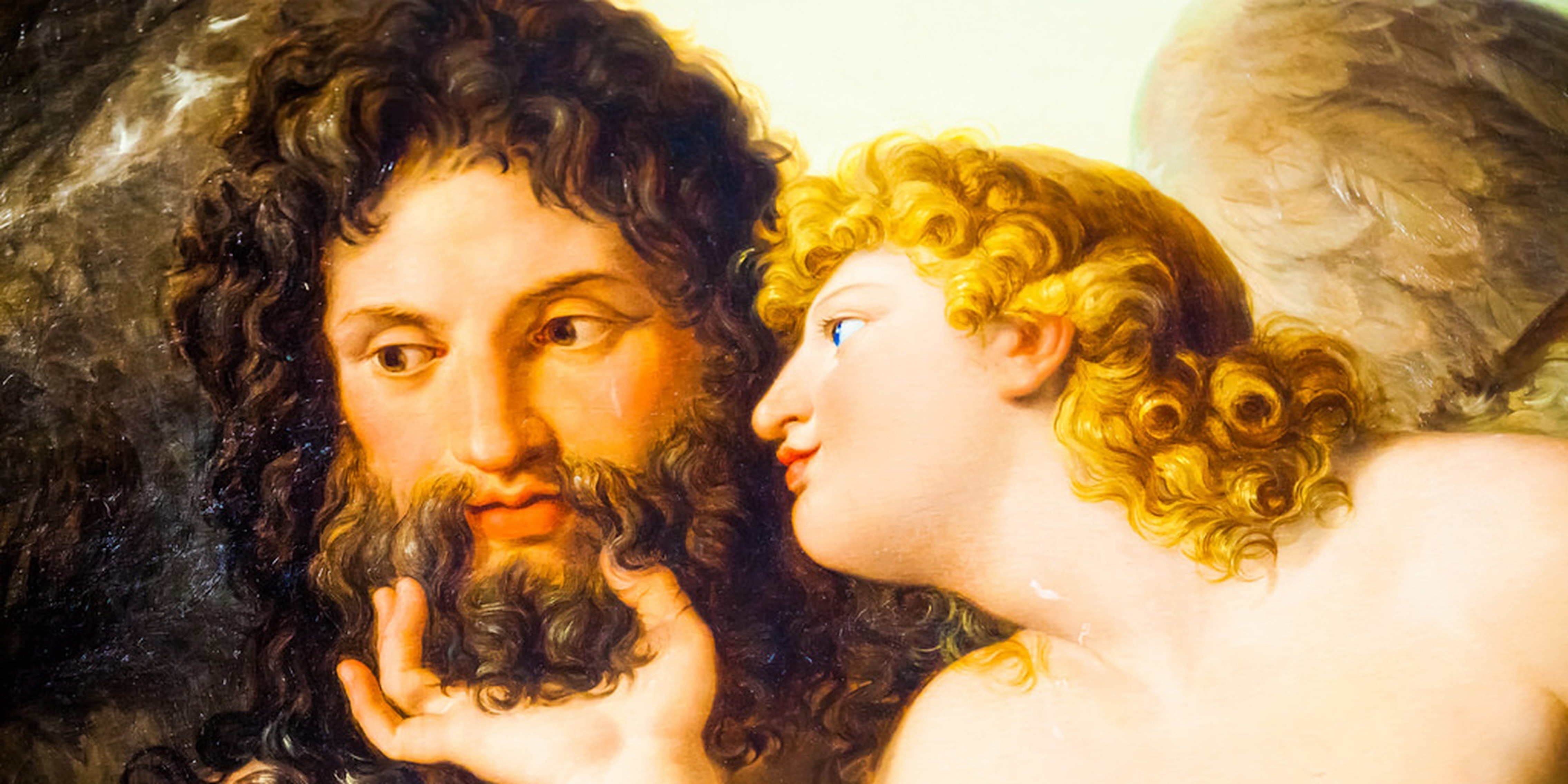 Power isn't just about saying "no." Power means the ability to say yes."

On February 13th, 2014, Facebook expanded its list of gender options from two (“male” or “female”) to over fifty, ranging from “agender” to “genderqueer” to “transsexual woman.” This move was widely praised as a progressive step forward for the social media service. GLAAD claimed that Facebook had “empowered” its users to “accurately describe their own identities on the platform.”

Now that Facebook has made the leap, activists are placing pressure on OkCupid to follow suit and expand its binary list of gender options. As Alex Berg writes on The Huffington Post, “expanding the options would give users the autonomy to choose their identities.” Some transgender and gender non-conforming users are boycotting OkCupid until they reprogram the site to accommodate new gender options.

While a binary list of gender options on online social media and dating services poses a definite problem, I am less enthusiastic about the expansion of categories than some queer and allied activists. Not only am I skeptical of large information-gathering corporations gaining access to more refined information about ourselves, I also worry that folks in positions of privilege might approach these categories in divisive ways.

The French philosopher Michel Foucault observed that we’re only accustomed to understanding power as something that represses us, a force that prohibits our options and opportunities. He referred to this common understanding of power as the “repressive hypothesis,” the idea that power only ever says “no.”

But power, Foucault warns, also says “yes.” Power also multiplies options in order to regulate us more intimately. As opposed to the sovereign power of centuries past in which regents simply decided who lived and who died, modern power subtly regulates how we live by multiplying our measurable ways of life. Foucault calls this modern power “biopower,” power that touches the very contours of our bodies.

Facebook’s multiplication of gender options is biopower at work. If folks opt into these categories, they give Facebook access to incredibly personal details about their bodies and their understanding of themselves. This, in turn, gives Facebook more metrics by which to measure and advertise to its users.

When we see Facebook or any large organization expand gender options and add new identities, our instinctive reaction under the repressive hypothesis is to shout for joy. Hooray! More is better. Facebook is saying “yes” to gender diversity! But what we don’t see is Facebook’s back end where they will undoubtedly track user’s identifications in order to guide their browsing and purchasing habits. It’s only a matter of time before Facebook starts advertising binders to users who select “trans men” as their gender.

What Foucault teaches us is that the proliferation of new categories is not an inherently liberatory gesture. In fact, the expansion of gender categories on social media and dating sites poses a new set of problems for transgender users. An expansion of categories can create more opportunities to needlessly divide transgender men and women from their cisgender counterparts.

Facebook, for example, now allows its users to identify as “cis male” or “cis female.” These terms refer to men and women who are content with the gender that they were assigned at birth. While it might be useful in certain activist contexts to mark yourself as cisgender in order to acknowledge your privilege, selecting “cis female” as a static gender option on a website is a needlessly divisive move. Cisgender and transgender women are both women and, when you’re in a position of privilege, Facebook is not the place to flaunt your birth genitals.

Marginalized individuals might still choose to embrace a marked identity like “trans” on Facebook in order to effect political or social change—that’s their prerogative—but selecting “cis” as a static gender marker is an obtrusive way of highlighting a difference that shouldn’t matter in the world that trans activists are trying to bring about.

This cisgender/transgender divide would be felt even more acutely if a dating site like OkCupid adopted Facebook’s list of gender identities. If OkCupid added an option to mark yourself as “transgender,” social pressure to disclose one’s trans status would undoubtedly increase beyond its current point..

A gay transgender man’s date might say, “Why didn’t you list yourself as transgender? That’s what the option is there for.” In trying to expand options, then, OkCupid would actually lend legitimacy to a virulent form of transphobia.

At present, transgender men and women may choose whether or not they want to disclose their transition in the text of their profiles. The limitation of categories, in this case, actually gives a certain segment of transgender users more, not less agency. If “cisgender” and “transgender” were added as a gender option on OkCupid, however, cisgender users would have a new way to isolate trans users.

Indeed, if transgender women were socially pressured into marking themselves on OkCupid, they would be exposed to more messages and sexual harassment from “chasers,” heterosexual men with a fetishistic and dehumanizing interest in transgender women. Before we push OkCupid to add a “transgender” option, then, we need to think through the social consequences of that action in order to ensure the safety of trans users.

While I am concerned for binary-identified transgender users of Facebook and OkCupid, I do want to note that folks who do not strictly identify as either male or female (often referred to as non-binary or gender non-conforming folks) have long gotten the short end of the stick on these sites.

Instead of expanding categories along the “cisgender” and “transgender” divide, these sites should focus their attention on making their services accessible at a baseline level for non-binary users. The expansion of categories is not always a good thing but non-binary folks need to be able to date in the twenty-first century, too.